Directed by Arlene Philips, following a sell out run as part of The Turbine On the Jetty Season 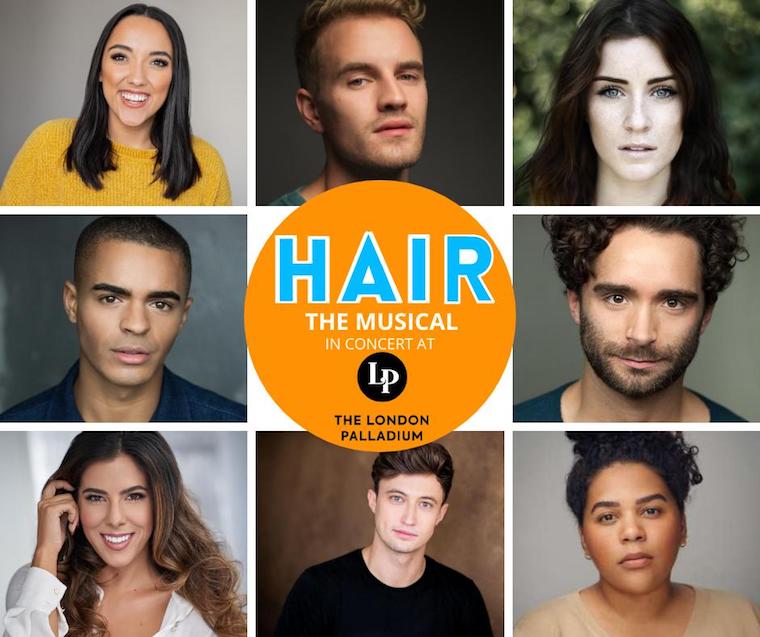 Following a sell-out run as part of The Turbine on the Jetty season, Hair The Musical (In Concert), directed by Arlene Phillips, will be at the London Palladium on Monday 16 November, for two performances only, before two performances at the Southampton Mayflower on the 19 & 20 November.

Hair The Musical (In Concert) has book and lyrics by Gerome Ragni and James Rado, music by Galt MacDermot, musical direction by Paul Schofield, design by David Shields, lighting design by Andrew Exeter and sound design by Dan Samson. Hair The Musical will once again be directed by Arlene Phillips.

The American tribal love rock musical Hair celebrates the sixties counterculture in all its barefoot, long-haired, bell-bottomed, beaded and fringed glory. In this specially produced concert version, get ready to groove to an infectiously energetic rock beat with songs like "Aquarius," "Good Morning, Starshine," "Hair," "I Got Life," and "Let The Sun Shine." Exploring ideas of identity, community, global responsibility and peace, Hair remains relevant as ever as it examines what it means to be a young person in a changing world.