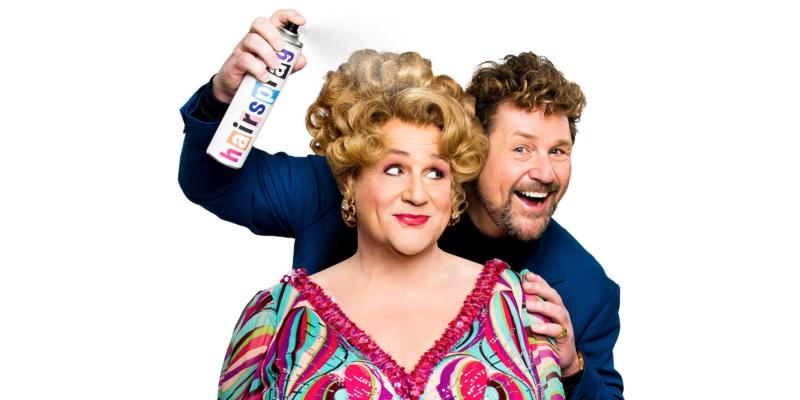 Further cast to join Michael Ball in Hairspray the Musical – the multi-award winning smash hit production which is returning to London for a special, strictly limited season in 2020 has been announced.

Lizzie Bea will star in the iconc role of Tracy TuRnblad. Lizzie is currently performing in the UK Tour of Kinky Boots and has just returned from Atlanta, performing in the world premiere production of Becoming Nancy (Alliance Theatre).

Acclaimed West End star Marisha Wallace will take the role of Motormouth. Marisha won rave reviews when she took over from Amber Riley in the smash hit Dreamgirls (at the Savoy Theatre), and has just finished starring in the original West End cast of Waitress (Adelphi Theatre).

Hairspray, the huge hearted, multi-award-winning smash hit musical, is extending its season and will now play at the magnificent London Coliseum for 18 weeks, beginning performances on Thursday 23 April 2020.

It will star Michael Ball, the acclaimed star of stage and screen, as he returns to his legendary, Olivier Award winning role of Edna Turnblad. 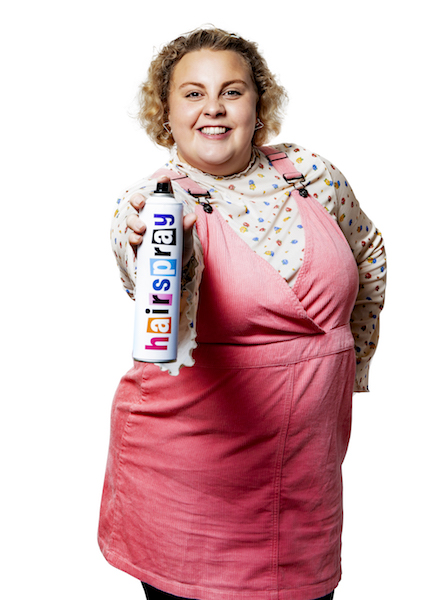 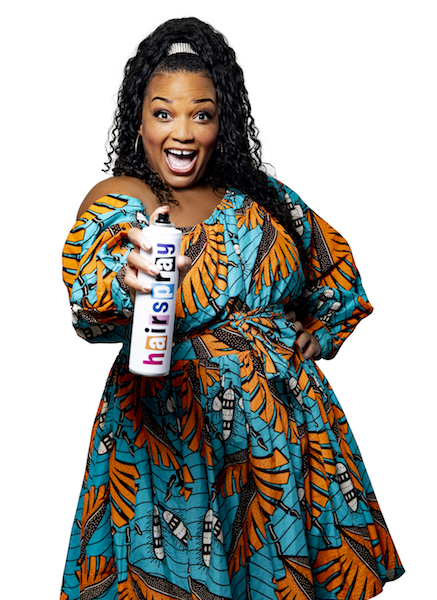 Marisha Wallace as Motormouth
Go back