Further casting announced for 'Endgame' at The Old Vic

Richard Jones directs Beckett’s macabre comedy in which hope and cruelty are the last things to die.

Nothing stirs outside. In a bare room, Hamm, an old, blind tyrant, is locked in a stalemate with his servant Clov. Interrupted only by the nostalgic musings of Hamm’s ancient, dustbin-dwelling parents, this bleakly funny double act cling stubbornly to their routine of casual savagery and mutual dependence. 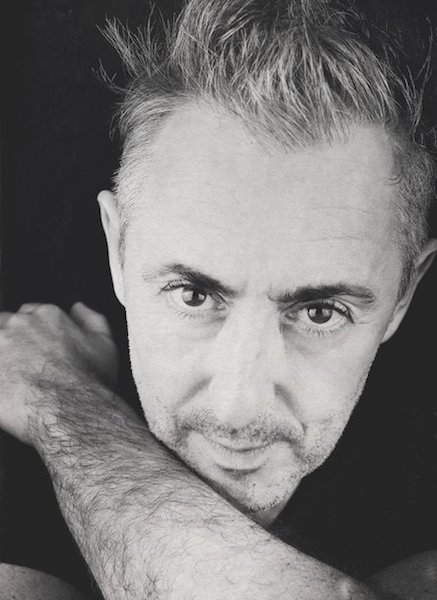 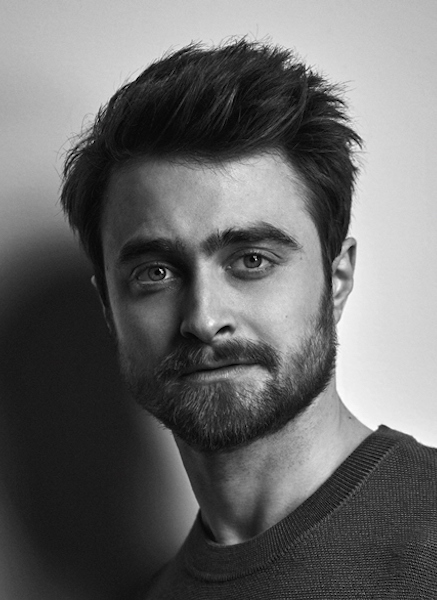 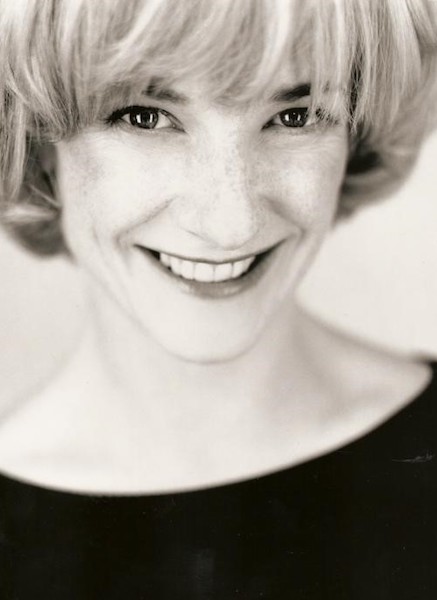 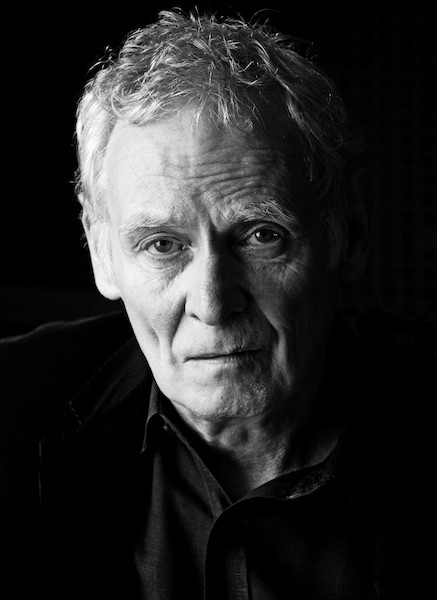