Full cast and creative team announcement for On The Ropes 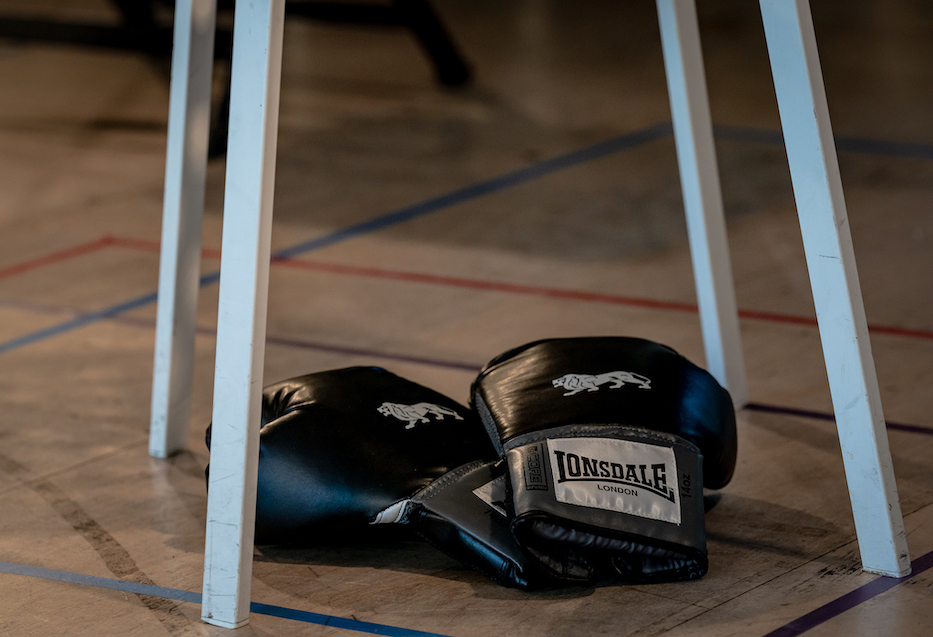 “I see a boy with a glittering future in the game, cos you’ve got class, real class”

The Production Exchange and Park Theatre kick off the New Year in electrifying fashion with the World Premiere of On The Ropes, one of the most extraordinary and emotionally rousing true stories staged in Park200 at Park Theatre. The play about Black British boxer Vernon Vanriel has been co-written by the remarkable protagonist himself, together with sporting playwright Dougie Blaxland and is directed by Anastasia Osei-Kuffour.

This musical drama, staged in a boxing ring, unfolds in 12 ‘metaphorical’ rounds featuring key moments in Vernon’s life. He came to Britain aged six with his family as part of the Windrush Generation and quickly rose to prominence as one of the UK’s most charismatic and influential Black British boxers of the 70s and 80s. In 2005, having lived in North London for 43 years, Vernon found himself trapped in Jamaica; homeless, penniless and denied access to medical care for a heart condition. What followed was a prolonged fight with the British Home Office for his right to citizenship.

Vernon Vanriel says this play is a dream come true. He adds: “After 13 long years of being voiceless and invisible the writing and staging of On The Ropes has given me the opportunity to be acknowledged and heard. Having my story told in my own words will mark the final step in my homecoming.” While co-writer Dougie Blaxland adds: “Vernon's story is the ultimate embodiment of courage and endurance, and it has been a privilege to work with him as co-writer to bring his story to the stage. He has been the alpha and omega of the creative process as both the inspirational source and the editor.”

Director Anastasia Osei-Kuffour who also directed the critically-acclaimed hit show and film Typical starring Richard Blackwood in 2019, adds: “I’m drawn to true stories, real people and real situations which highlight where and who we are as human beings today. Vernon’s story feels urgent and important. I hope this play raises greater awareness about the significant contribution he made to British Boxing and the continuing injustices and repercussions faced by members of the Windrush Generation and their families. This is a story with weighty themes, told in a joyful and playful way.”

Colin Blumenau, Artistic Director of The Production Exchange says: “This production is the fabulous result of a process which has seen us support the development of the play from its earliest drafts to this vibrant and vital UK premiere. I couldn’t be more excited about bringing Vernon’s story to a public who need to be aware of the injustices meted out to him in their name. At the same time, however, they can celebrate the triumph of his indomitable spirit being told with humour, pathos and great, great music.”

Jez Bond, Artistic Director of Park Theatre says: “I’m thrilled that we're co-producing On The Ropes; it’s a powerful play charting the extraordinary story of Vernon Vanriel who grew up in North London, close to Park Theatre – and, a real tribute to the spirit of Vernon himself, the show is told with passion, full of music and jubilation. It’s a story that needs to be heard – and I couldn’t think of a more energetic and uplifting way to tell it. Ultimately we want you to have a great, memorable night out.”