First look at the cast of City of Angels 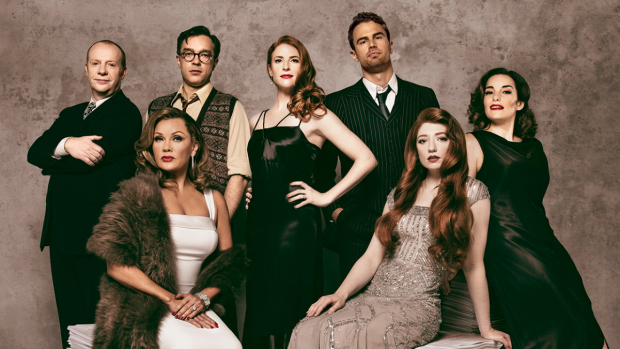 The West End transfer of the Donmar Warehouse’ Olivier Award winning production of City of Angels, directed by Josie Rourke, has today released a first look image of the 2020 cast.

City of Angels is a musical love letter to the glamour of old Hollywood and a homage to 1940’s Film Noir. It features a jazz score by Cy Coleman and a clever and witty storyline about the LA movie industry. The musical waves together two tales set in the ‘real world’ and the fictional ‘reel world’ of the silver screen,  stunningly presenting the action in opposing glorious full colour and monochrome.