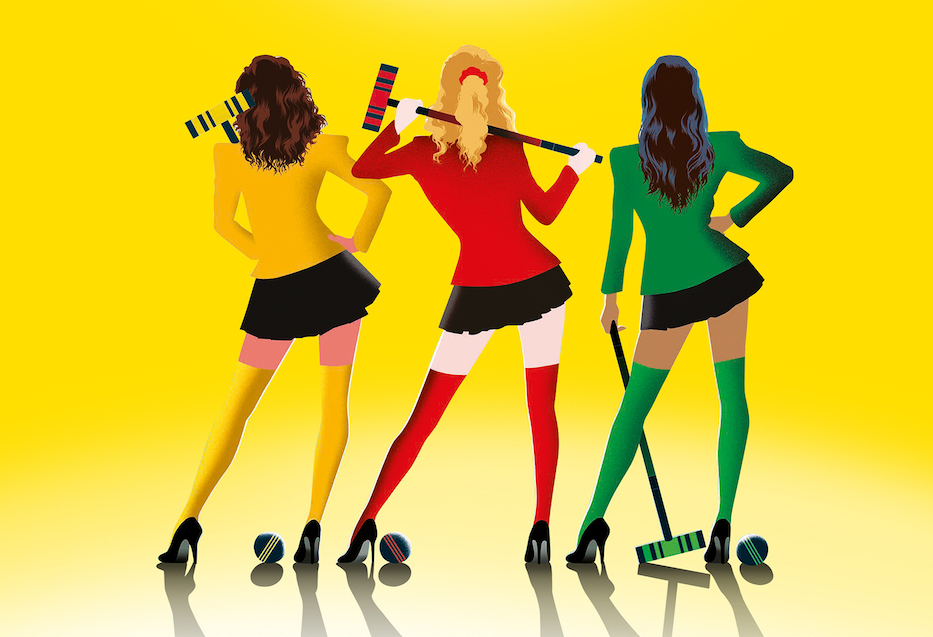 The first venues have been announced for the highly anticipated 2020 UK tour of Heathers the Musical.

Following two record-breaking seasons at London’s The Other Palace and West End transfer to the Theatre Royal Haymarket in 2018, Heathers the Musical, the sassiest show around, will be touring to Brighton, Liverpool, Cardiff, Sheffield, Edinburgh, Milton Keynes, Sunderland, Bristol and Wimbledon, with further dates and venues to be announced in due course.

Produced by Bill Kenwright and Paul Taylor-Mills, this high-octane, black comedy, rock musical based on one of the greatest cult teen films of all time, starring Winona Ryder and Christian Slater, is back with a bang!