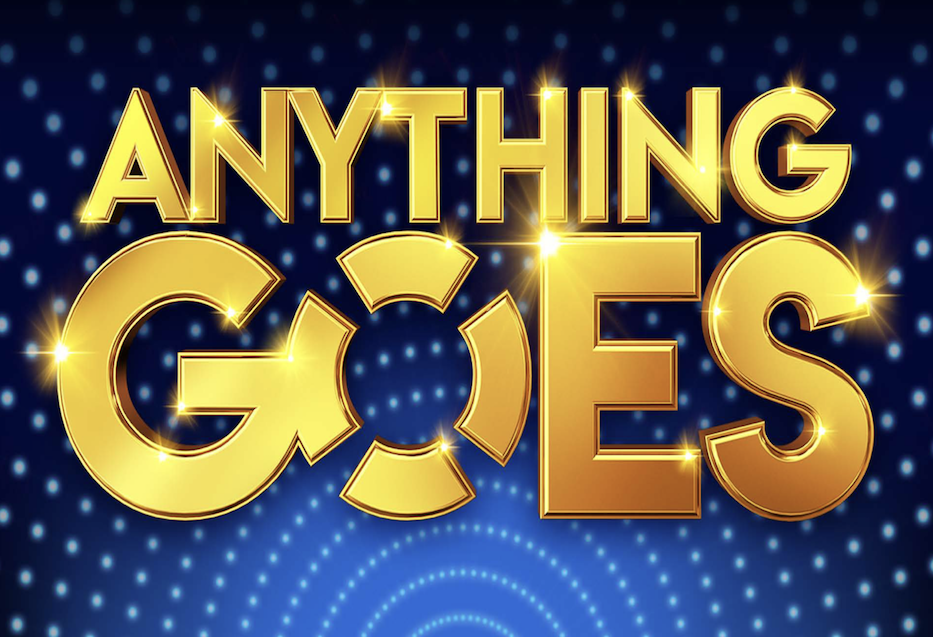 Broadway star Rachel York and Tony and Olivier nominee Haydn Gwynne will join the cast of critically acclaimed ANYTHING GOES for the final weeks before the show must end on Saturday 6 November. However, due to phenomenal public demand for tickets, the “SHOW OF THE YEAR“ (Daily Telegraph) has added two extra matinee performances on Wednesday 27 October and Wednesday 3 November.

ANYTHING GOES opened this summer at London’s Barbican Theatre, audiences have been on their feet, giving this multi Tony Award winning show multiple standing ovations night after night. Described as the “musical equivalent of sipping one glass of champagne after another“ (The Times) and is “delightful, delicious, and as buoyant as helium“ (Evening Standard). Featuring a 50 strong cast and ensemble of the finest we have to offer on the London stage including tap dancing sailors and a full-sized live orchestra, this five star hit new production of ANYTHING GOES “immediately joins the pantheon of great classic musical revivals“ (The Telegraph). ANYTHING GOES continues to play to sell out houses, as audiences flood through the Barbican Theatre doors to witness this truly spectacular musical comedy.

Producer Sir Howard Panter said: “I am delighted that Rachel York and Haydn Gwynne will be joining this glorious production of Cole Porter’s classic musical. London audiences already cannot get enough of this joyous and uplifting great musical – so much so we have had to add extra shows to cope with the demand. Both Rachel and Haydn are wonderful actors and our audiences are in for a treat indeed when they join Robert Lindsay, Gary Wilmot and the rest of our hugely talented Anything Goes company, orchestra and crew”.

ANYTHING GOES has music and lyrics by Cole Porter, an original book by P.G. Wodehouse & Guy Bolton with Howard Lindsay & Russel Crouse and a new book by Timothy Crouse and John Weidman. This production is directed and choreographed by three time Tony Award Winner Kathleen Marshall.

When the S.S. American heads out to sea, etiquette and convention head out the portholes as two unlikely pairs set off on the course to true love... proving that sometimes destiny needs a little help from a crew of singing sailors, a comical disguise and some good old-fashioned blackmail. This hilarious musical romp across the Atlantic featuring a collection of some of theatre’s most memorable songs - including ‘I Get A Kick Out of You’, ‘Anything Goes’, ‘You’re the Top’, ‘Blow, Gabriel, Blow’, ‘It’s De-Lovely’, ‘Friendship’ and ‘Buddie Beware’ - will take you back to the Golden Age of high society on the seas. ANYTHING GOES is set to sail away with audiences all over again.

★★★★★ ‘When a musical packs this much energy and spectacle, nothing else goes!’

★★★★★ ’Bubbly wit and stylish fun. It shimmers and sparkles.’