Extant stage States of Mind as part of Bloomsbury Festival 2021

At the Bloomsbury Festival @ RADA Studios on Saturday 16th October 2021 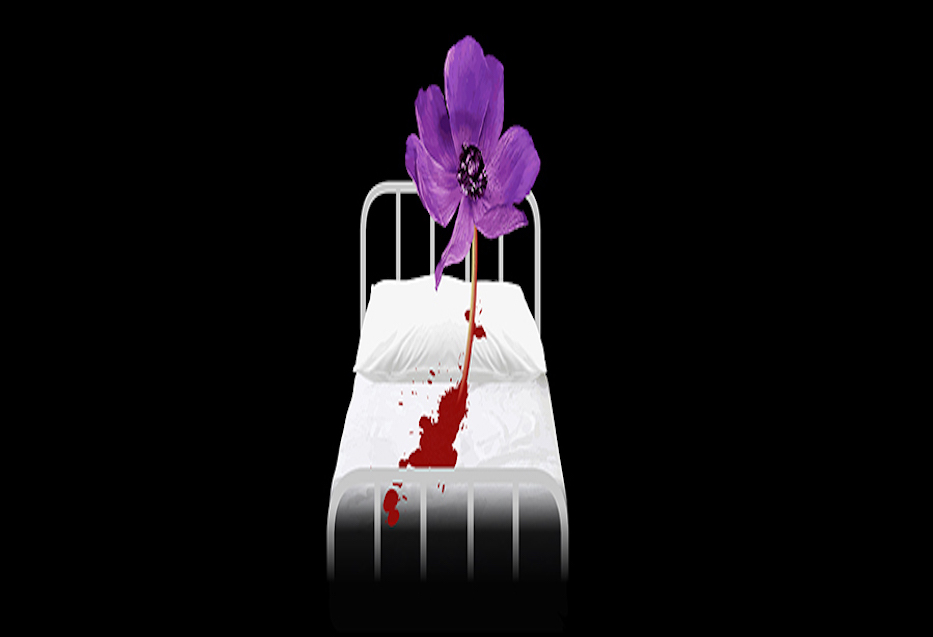 Gillian Dean (Crystal Clear, Old Red Lion; Home Fires, ITV) and Robin Paley Yorke (My Darling Christopher, Hot Coals) have been cast in the premiere of States of Mind, which penetrates the dark heart of Shakespeare’s sensationally successful poem, Venus and Adonis. This new contemporary reimagining by director Christopher Hunter, and produced by Extant, the UK’s leading company of visually impaired artists, will overturn your expectations and challenge your assumptions.

Christopher Hunter comments, Venus and Adonis itself is 1196 lines in length, and the entire poem revolves around a single sexual encounter and its aftermath. I became fascinated with the detail and the psychological complexity that Shakespeare used to depict this event, which is wrapped up inside a fairly simple narrative…I found that, by discarding this narrative, a host of possibilities opened up whereby the poem’s internal narrative could be explored, and this became far more interesting.

Extant’s cast of visually impaired actors take the words of the world’s most visual dramatist and demonstrate how a vivid physical and emotional landscape can be created through the power of language. By delivering integrated audio description through the theatricality of a medical observation room, this feature of the production – though primarily for a visually impaired audience – is designed to include sighted members to enhance their own enjoyment of the piece.