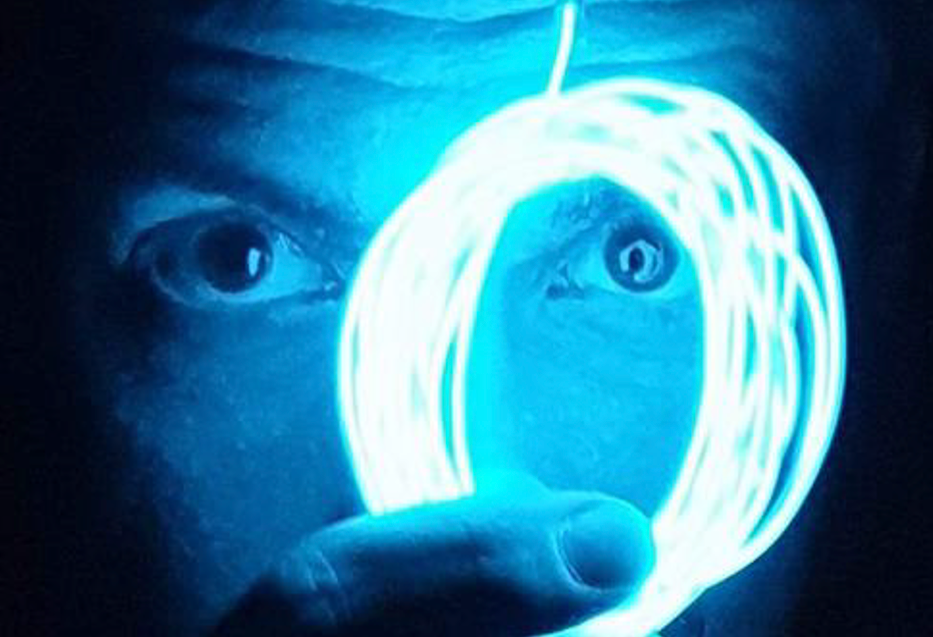 Derek Jarman is known as a film-maker, painter, gardener at Prospect Cottage, activist and writer. His influence remains as strong as it was on the day AIDS killed him in 1994. But his story, one of the most extraordinary lives ever lived, has never been told. Until now. This vibrant new solo play, Jarman, written and performed by Mark Farrelly (Quentin Crisp: Naked Hope, Howerd’s End) and directed by renowned cabaret performer Sarah-Louise Young brings Jarman back into being for a passionate, daring reminder of the courage it takes to truly live while you’re alive. A journey from Dungeness to deepest, brightest Soho and into the heart of one of our most iconoclastic artists. The production celebrates Derek Jarman’s life, with the gala performance taking place on what would have been his 80th birthday.

Farrelly grew up fearing Jarman, having watched him dying in the most harrowing way in newspaper photographs and on television. Jarman was one of the key public faces of the AIDS pandemic because of his courageous declaration of his illness in the late 80s, but to a teenage Farrelly he was a dangerous image of contagion. It wasn’t until Farrelly read Jarman’s diaries in 2018 that he saw the true Derek Jarman - vibrant, beautiful, witty, fun and relentlessly inspiring – and began to explore his films, writing, paintings and his hypnotic garden in Dungeness.

Mark Farrelly comments, I hope that it brings Derek back into being for a new generation, as well as earlier generations who may miss him, or have overlooked him. He died in 1994 aged just 52, but the power of his spirit, his sense of mischief, and his commitment to boundless authenticity are available for anyone to tap into. And that is why Jarman exists: to give audiences the opportunity to encounter a remarkable spirit and to be astonishing!

Director Sarah-Louise Young has Farrelly constantly on the move and we visit his famous Prospect Cottage garden in Dungeness, various film sets, Heaven night club, sexual encounters in toilets -and all done on a bare stage with a chair, a roll of brown paper, a sheet and a hand torch. It’s a truly amazing display of gripping, challenging and totally absorbing theatre, which the director and performer have pitched exactly right (Gscene).

Jarman will be raising money for the Terrence Higgins Trust.