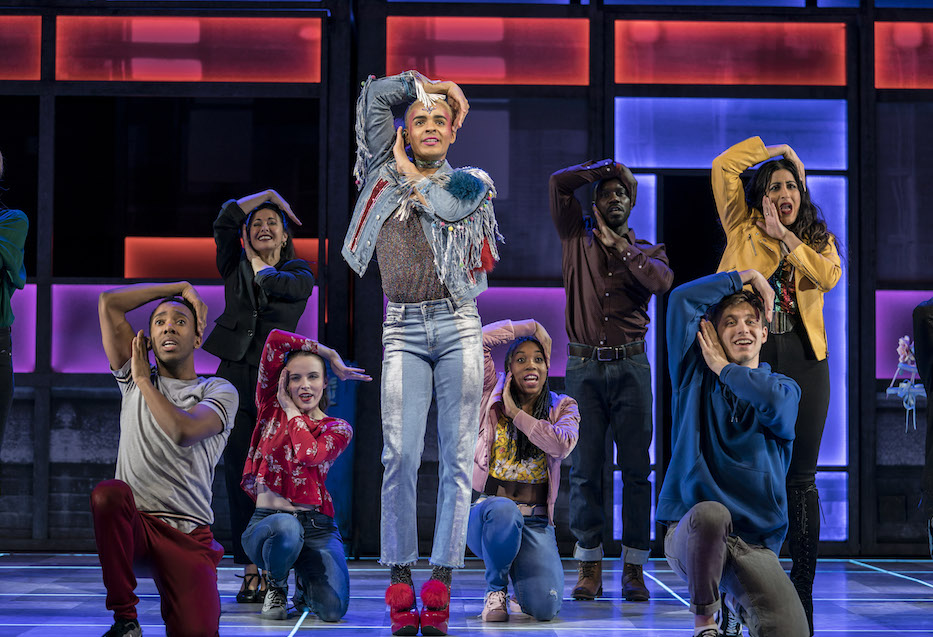 As Layton Williams, the current star, sets off from the Apollo to lead the first national tour of Everybody’s Talking About Jamie, the Producers are launching a national search for an outstandingly talented undiscovered young performer to play schoolboy Jamie at the Apollo theatre from January 2020. Open auditions will be held at the Crucible Theatre in Sheffield on 8 October and at the Apollo Theatre, London on 10 October.

The first national tour of Everybody’s Talking About Jamie opens in Sheffield on 8 February 2020 and stars Layton Williams as Jamie New and Shane Richie as Hugo / Loco Chanelle who both reprise their roles from the West End.