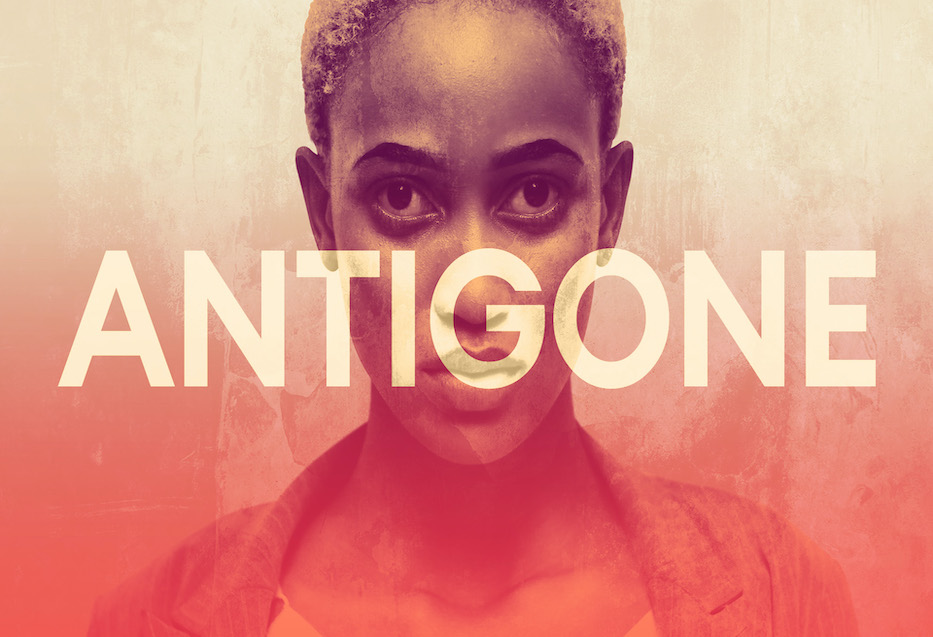 Emma Dewhurst replaces Liz Crowther, who has regretfully had to withdraw from the production due to personal circumstances. The full company, in Dawn Walton’s production, is completed by Francesca Amewudah-Rivers (Ismene), Wendy Kweh (Creon), Joseph Payne (Haemon) and Adeola Yemitan (Antigone). The production opens on 6 October, with previews from 1 October, and runs until 16 October.

A city which belongs to just one man is no true city.

In a war-torn city, two brothers lie dead: one hailed and buried a hero, the other denounced as a traitor, his body to be displayed as a warning to anyone daring to defy the new leader, Creon, who is ruthless in her grip on power.

A grieving, defiant Antigone strikes out against Creon’s brutal regime in a furious act of civil disobedience which will have devastating consequences for them both. The conflict between these fierce, bold women forces them, and those around them, to question their ideas of family and morality, as well as the nature of justice and leadership.

Adeola Yemitan will also be joining the cast, making her professional stage debut in the titular role of Antigone.