David Tennant to star in Dominic Cooke's production of GOOD

The show will open at the Playhouse Theatre in October 2020 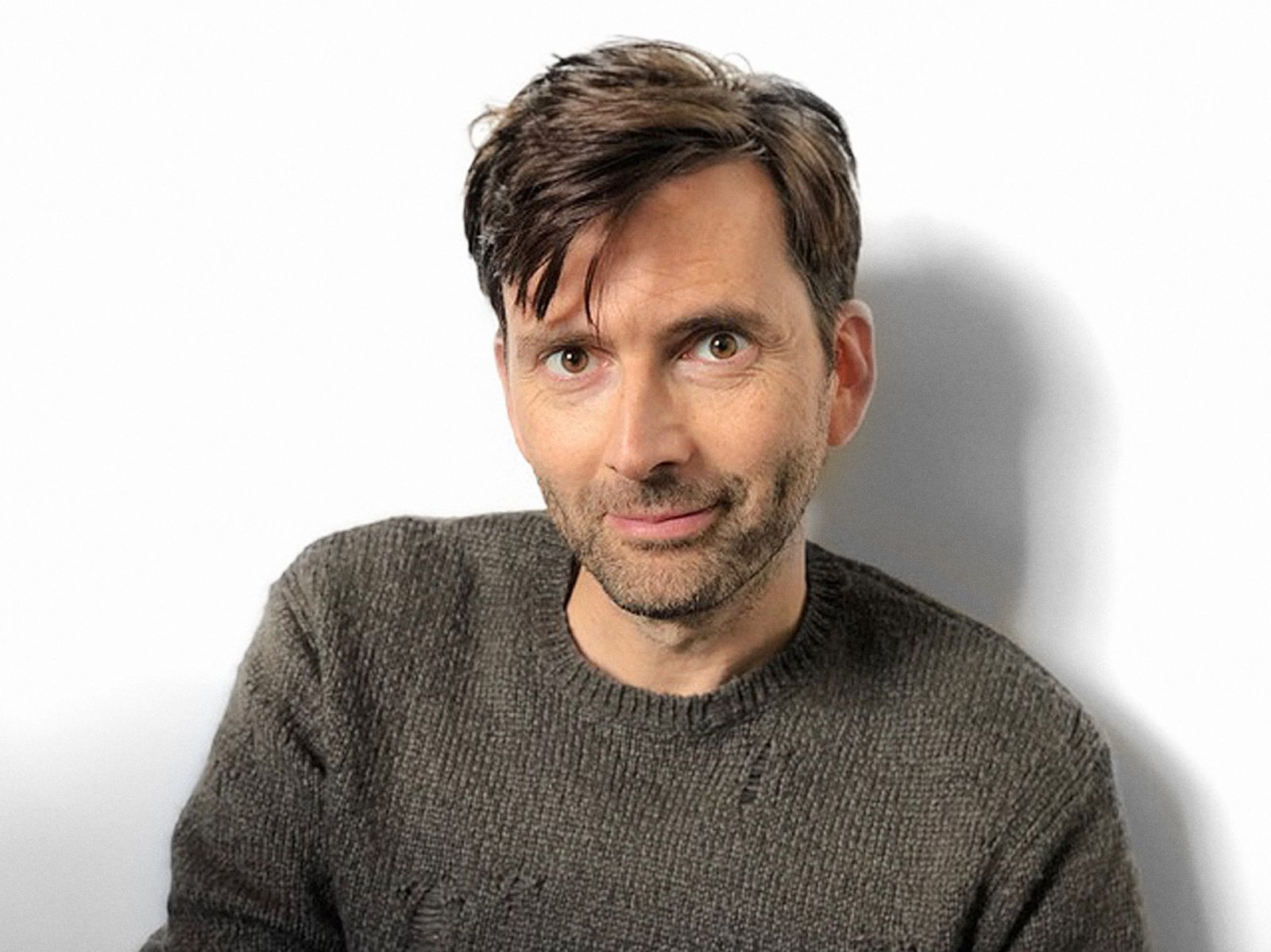 Dominic Cooke and Kate Horton have launched their company Fictionhouse with a new West End production of C. P. Taylor’s GOOD, starring David Tennant, Fenella Woolgar and Elliot Levey. Produced by Fictionhouse and Playful Productions, GOOD will play at the Playhouse Theatre for a strictly limited season from Tuesday 6 October.

How is it possible to be a good person when things are falling apart?

As the world faces its Second World War, John Halder, a decent, intelligent, music-loving German professor, finds himself swept along in a movement that crescendos towards an unthinkable finale. Good is a warning for our times.

Olivier Award-winning director Dominic Cooke reimagines one of Britain’s most powerful, political plays with David Tennant returning to the West End, for 10 weeks only.

GOOD is the first stage production for Fictionhouse, the newly formed commercial producing partnership of Dominic Cooke and Kate Horton. Their long and fruitful working relationship, which began at the Royal Shakespeare Company, developed into a celebrated partnership at the Royal Court Theatre. Whilst at the Royal Court they produced over 100 new plays, including the world premieres of Jerusalem, Constellations, Posh and UK premier of Clybourne Park - all of which they transferred to the West End. Their productions have been nominated for 210 major awards, winning 59 and their partnership saw the development and launch of an exciting new generation of playwrights including Mike Bartlett, Polly Stenham, Bola Agbaje, Nick Payne, Lucy Kirkwood and Tarell Alvin McCraney.