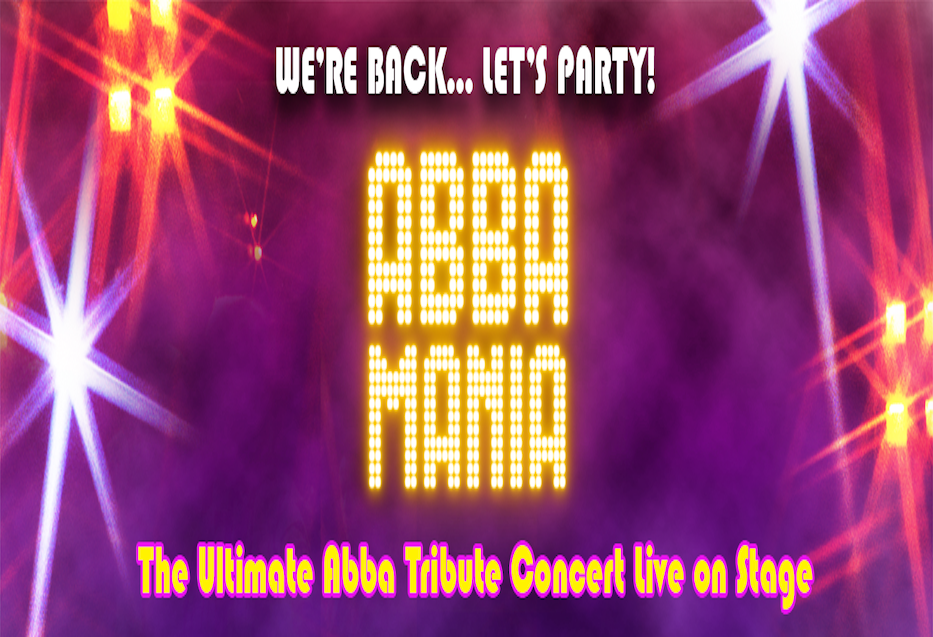 After a year of silence on the West End, audiences are invited to dust off their flares to become a Dancing Queen and say ‘Thank You For The Music’ with ABBA MANIA. Last seen in the West End nearly two decades ago, the world’s number one touring ABBA tribute concert is back by popular demand this May. Coming to the Shaftesbury Theatre, it’s the perfect party as we head out of lockdown!

ABBA MANIA brings to life ABBA’s last ever concert in an exhilarating two-hour production celebrating the timeless joy of their songs. Featuring the Swedish supergroup’s irresistible music, fantastic costumes and electrifying staging, this concert is perfect for life-long ABBA fans and newcomers alike. Dig out your platforms and enjoy all your favourite hits including Mamma Mia, Voulez Vous, Dancing Queen, Winner Takes It All, Waterloo, Fernando, Does Your Mother Know, Super Trouper and many more.

ABBA MANIA have delighted more than three million audience members since their formation in 1999, performing over 3,000 live shows in 30 countries across the world – from Germany to Tahititi, Sweden to Venezuela, USA to Australia. For the first time since 2002, West End audiences will have the opportunity to relive the iconic era when ABBA ruled the airwaves.

ABBA MANIA producer, Todd Littlewood comments, There’s nothing more perfect for reopening of the West End than the belt-out, feel-good music of ABBA. It’s been a tough year and as audiences begin to take their seats in auditoriums once again, we can’t wait to return to where it all began for ABBA MANIA and make sure that joy is ABBA-solutely centre stage.

Following its West End season ABBA MANIA will tour as part of Sounds In The Grounds and The Legends Festival, followed by a full UK tour this autumn.