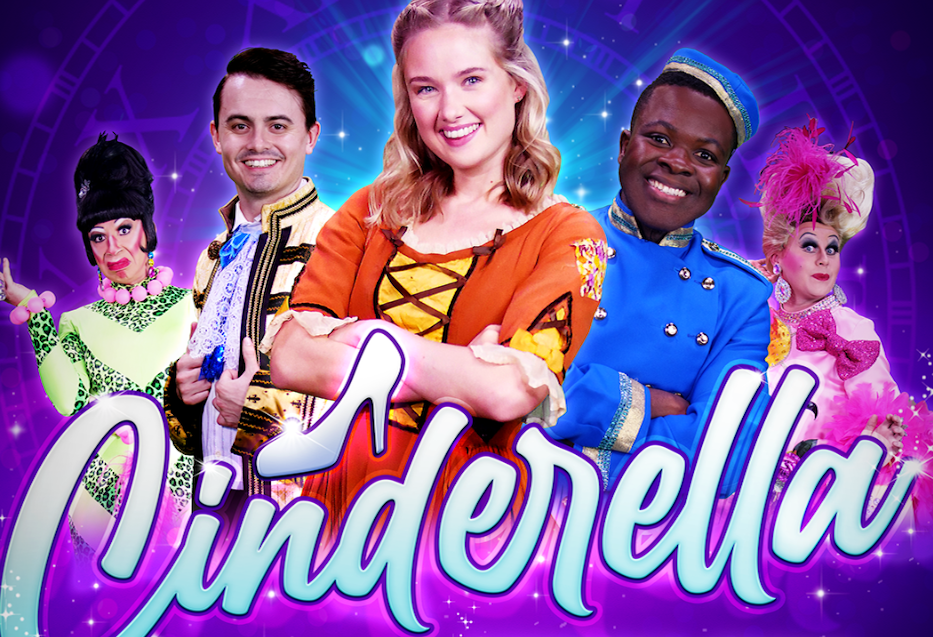 Cinderella the pantomime was filmed earlier this year at KidZania London, an indoor city run by kids at Westfield Shepherd’s Bush, and it will be screened at the KidZania Theatre, from 5 December 2020 until 3 January 2021.

Follow this classic rags-to-riches storyline and cheer along Cinderella and her hilarious friend Buttons as they outwit her wicked stepsisters and search for love at Prince Charming’s royal ball – but watch out for that clock turning midnight!

Louis Rayneau today said, “I am very excited and grateful to be bringing pantomime magic to Kidzania London for the first time! Filming this with the most incredible cast and creative team was so wonderful and it really is something magical. A massive thank you to Kidzania, it is really important that we keep supporting the arts so I’m very grateful to them for all the support and allowing us to bring something very special to their city for the whole family to enjoy!”

In a bid to support the arts community whilst many performing arts venues have remained closed throughout 2020, KidZania London is proud to work with an exquisite cast of West End Performers, directors, choreographers and musicians on the creation of this project.

KidZania Christmas Package tickets include 3 hours to explore the KidZania City activities, entrance to the Hidden Christmas area with six additional activities, viewing of the pre-recorded pantomime Cinderella in the KidZania Theatre, and a hot drink and sweet Christmas treat.

Packed with amazing musical and pop hits, tickets to this great British panto can be purchased at www.kidzania.co.uk as part of KidZania’s Secret Christmas Package