At the Hippodrome Casino 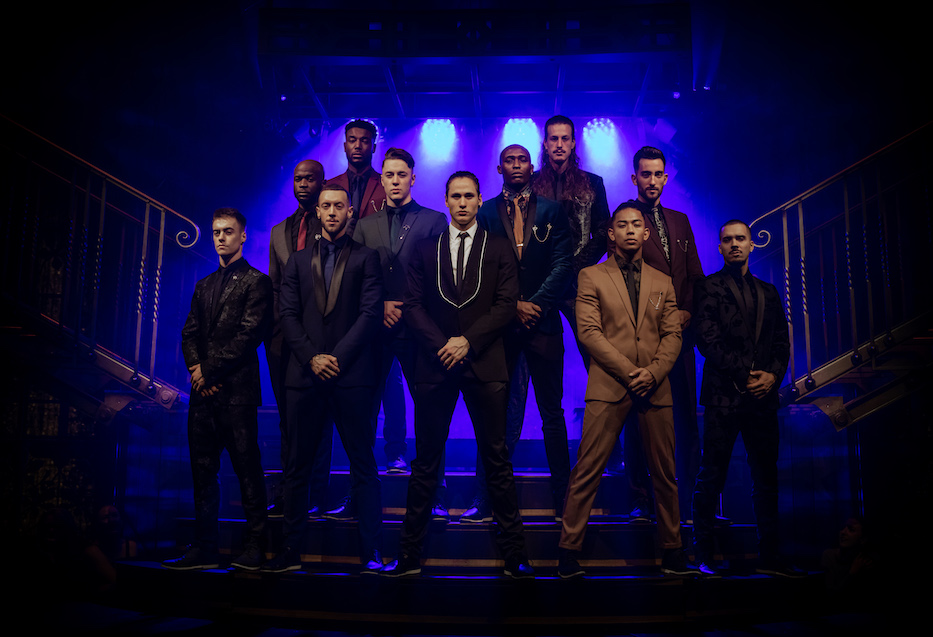 Channing Tatum and his co-producers are delighted to announce the full cast for Magic Mike Live, which will be returning to its London home of The Theatre at the Hippodrome Casino next Friday 21 May 2021, making it one of the first West End shows to reopen this year and the perfect way to celebrate the end of lockdown!

All tickets are priced at £79.00 and £96.00 and will include complimentary bottomless Prosecco during the show; a limited and incredibly popular offer which must end on 1 August.  Tickets are selling quickly but there are still some great seats available and patrons are advised to visit the website for best availability.

Magic Mike Live will feature new songs and new dance sequences in a Covid-safe environment with a socially distanced audience. New VIP packages are also available at the time of booking that allow guests to extend their stay and take advantage of everything the Hippodrome Casino has to offer.

Conceived and co-directed by Channing Tatum, Magic Mike Live, which has already wowed over 200,000 people in London alone and almost 750,000 worldwide, is a large-scale, live production show based on the hit films Magic Mike and Magic Mike XXL, which opened at The Theatre at the Hippodrome Casino in London’s Leicester Square in November 2018.  Magic Mike Live has inspired a new television series on HBO Max, The Real Magic Mike, set to begin filming this summer.

From the bespoke entrance off Cranbourn Street, to the specially curated lounge and bar experience, to the cast of world-class performers, Magic Mike Live is a complete evening of unparalleled entertainment for guests aged 18 and up.  Audience members enter Magic Mike’s mythical club and marvel as a group of extraordinary artists from around the world perform a 360-degree dance and acrobatic spectacular in front of, behind, and above them.  Sexy dance routines intertwined with one-of-a-kind acts, are presented by a diverse cast of performers from around the world.

Magic Mike Live has become an international sensation since opening in Las Vegas in April 2017.  In addition to breaking box office records and performing to sold-out audiences in Las Vegas and London, the show premiered in Berlin in 2020 and the Australia national tour opened in Sydney in December 2020.