Casting announced for PROUD: a captivating queer love story to be staged this Spring

From February 2022 at The King's Head Theatre 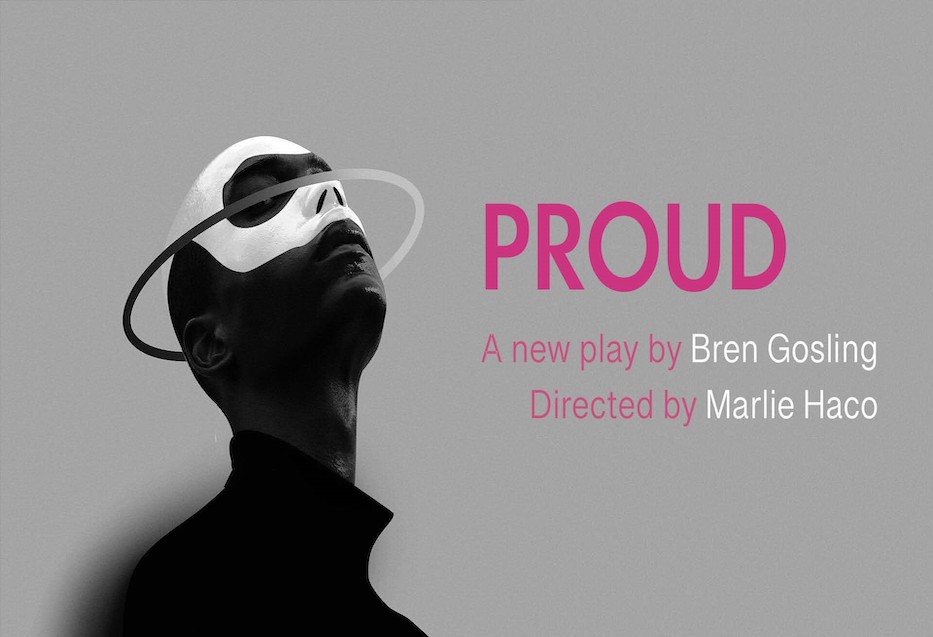 PROUD centres around three complex characters. After his Pentecostal mother dies, Roland is liberated to live openly as a gay man. He relocates from Brixton to Walthamstow, where he unexpectedly falls for Amir, a much younger refugee with a war-torn past. Their magnetic connection is tested, however, by Amir’s PTSD, his inability to identify as gay and Roland’s strained relationship with his teenage son, Gary. What binds these characters together is the desire to know and understand one another as they struggle to come to terms with their own identities.

This February, PROUD will be brought to the stage in a bold and compelling production by director Marlie Haco (Lovesick, Hope Theatre; Chinese Boxing, Playground Theatre; Words Without Consent, Southwark Playhouse).

Director Marlie Haco comments, PROUD has been a long time in the making, but the play now feels more relevant than ever, providing a glimpse into the emotional lives of those oppressed by the forces of war, white supremacy, and homophobia. In directing PROUD, I hope to reveal both the light and dark of the protagonists’ experience - the joy to be found in relationships, alongside the pain carried within. For me, this is a story of how the desire for connection can overcome the debilitating effects of our past and stir us to uncover hidden parts of the other.