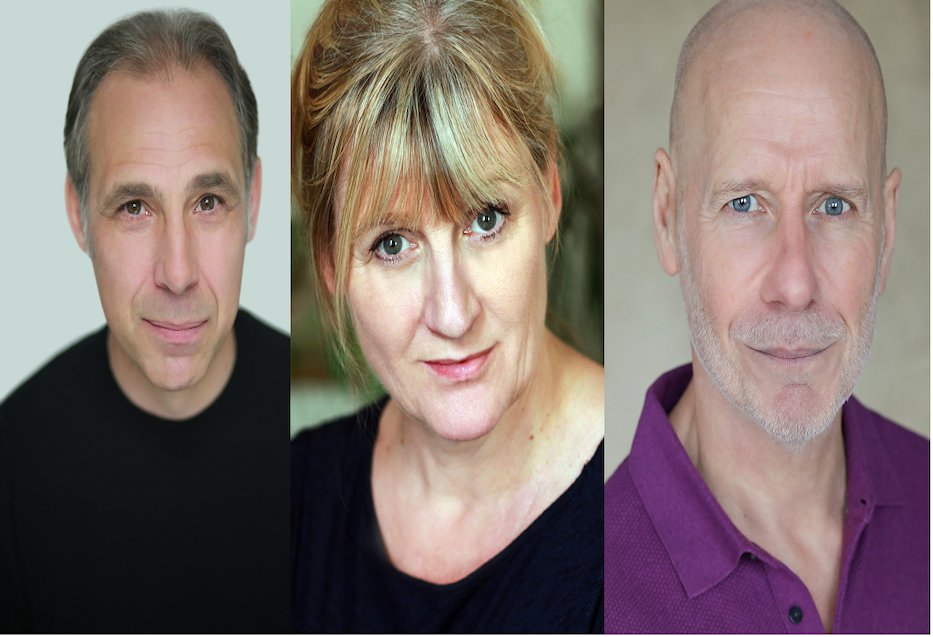 Directed by Su Gilroy (Moment of Grace, Bloomsbury Festival; Gaslight, Wolverhampton Grand Theatre), Invisible Me is a thought-provoking insight into the human condition and our need for connection, highlighting how we entwine with others on an emotional and physical level. Opening the door on singledom in your sixties, the production shines a light on the under-represented stories of older singles dating in London.

Three very different individuals are united by sex: Lynn, a hotel cleaner, lives alone in her mother’s house; Jack, an HIV+ recent widower, struggles with the concept of digital dating; and Alec, a divorcee with an identity crisis, clutches at his youth. But despite their hardships there’s a prevailing message of optimism to be found in the most unlikely of situations.

Director Su Gilroy comments, I’m looking forward to bringing these vibrant characters and Bren’s text to life on stage with such an incredibly talented cast. It’s a powerful play with an inspired message that I’m sure will resonate with audiences today – you’re never too old to start seizing the day!