Cast announced for world premiere of The Book Thief 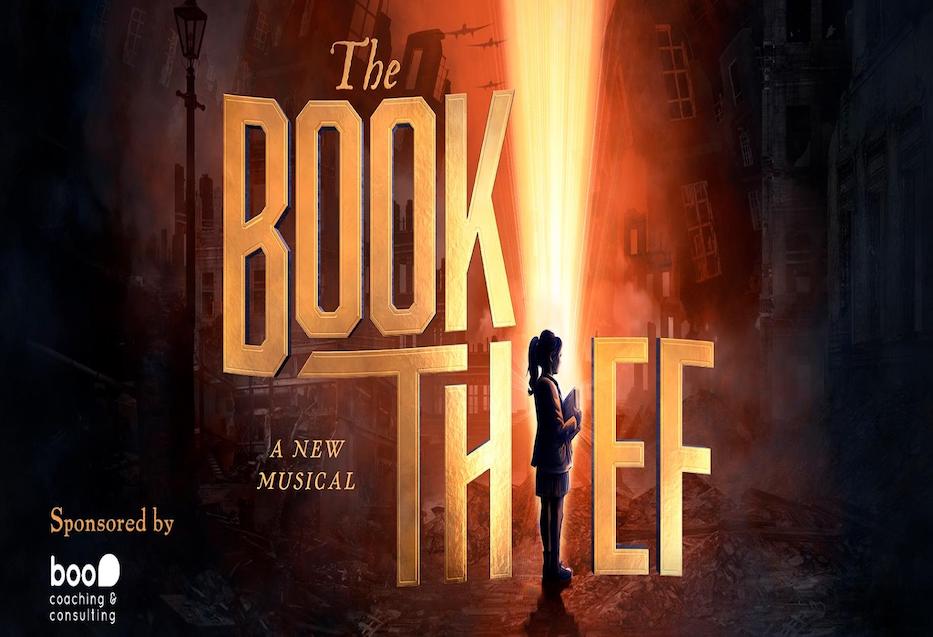 Directed by the Octagon’s Artistic Director Lotte Wakeham (One Man Two Guvnors, The Hound of the Baskervilles, Peter Pan, Octagon Theatre) and choreographed by Tom Jackson Greaves (Amélie, Criterion Theatre), the script is penned by award-winning author Jodi Picoult (My Sister’s Keeper) and Timothy Allen McDonald (adaptor of Roald Dahl’s Willy Wonka and James and the Giant Peach), with music and lyrics by Elyssa Samsel and Kate Anderson (Olaf’s Frozen Adventure, Walt Disney Animation Studios) and musical direction, orchestrations and arrangements by Matthew Malone. This spellbinding production is based on Markus Zusak’s worldwide best-selling novel and follows courageous young orphan Liesel as she enters a dangerous game of book thievery in 1930s Nazi-Germany.

The cast is led by Ryan O’Donnell (The Serpent, BBC One; Quadrophenia, Plymouth Theatre Royal) as the Narrator, Jack Lord (A Christmas Carol, Leeds Playhouse; West Side Story, Royal Exchange) as Hans Hubermann, Danielle Henry (Doctors, BBC One; After Life, National Theatre) as Rosa Hubermann, and Daniel Krikler (Present Laughter, The Old Vic; Mamma Mia! Here We Go Again, Universal Pictures) as Max Vandenburg. They are joined by 4 extraordinary young actors; the role of Liesel will be shared by Bea Glancy and Niamh Palmer and the role of Rudy will be shared by Alfie Corbett and Charlie Murphy.

Octagon Artistic Director and director of The Book Thief, Lotte Wakeham comments, “I am delighted that we’ve assembled such an exceptional cast for the world premiere production of The Book Thief. We were truly amazed by the outstanding level of talent we saw throughout the audition process and I am incredibly excited to work with this incredibly gifted company of actors. They have outstanding theatre credentials from the West End to international touring, and I’m also thrilled that so many of them hail from Greater Manchester – we’ve been fortunate to draw from an extraordinary talent pool. Casting our young performers in the crucial roles of Liesel and Rudy has also been a real joy and I think audiences will be blown away by them.”

“Based on Markus Zusak’s world-wide best-selling novel, this brand-new musical promises a spectacular theatrical experience for all, with a beautifully poignant script, sensational musical score and a visually stunning design. Add in stellar performances from our talented cast of adults and children, The Book Thief promises to be the must-see production of this autumn.”