Cast announced for timely revival of Larkin With Women 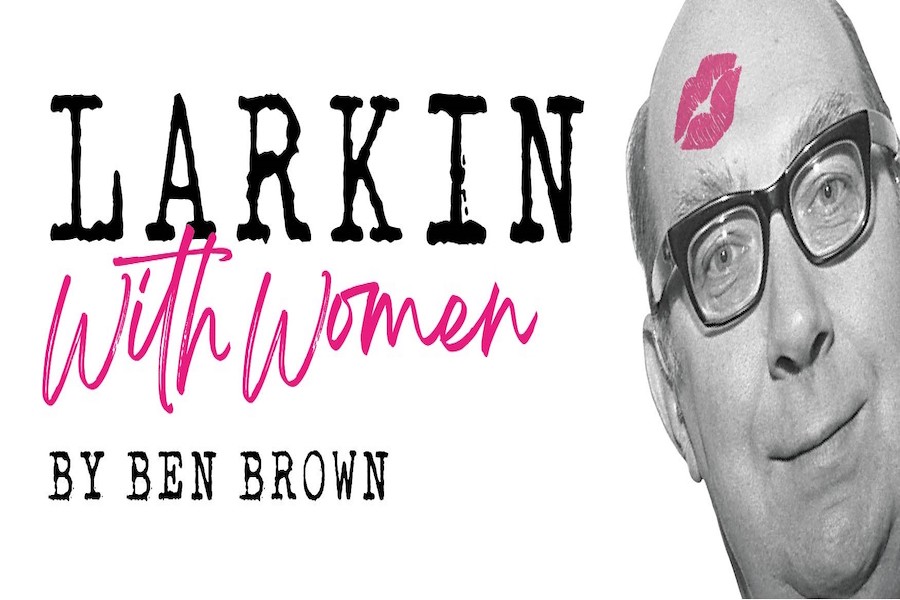 The cast has been announced for Strut & Fret’s revival of Larkin with Women, Ben Brown’s provocative, funny and moving exposé of the last 30 years of Philip Larkin’s life. 2022 marks 100 years since Larkin’s birth, and this revival is the perfect opportunity to re-evaluate this figure as writer, lover and human being.

This award-winning play examines the time Philip Larkin spent as Librarian at Hull University. The play hinges on his relationships, and often simultaneous affairs, with a trio of very different women and how these relationships impacted his outlook and his work. Annabel Miller (Lusus, BBC Radio 4; Our Town, Rose Theatre; The Opposite Sex, Barnes OSO) will portray Betty Mackereth, Larkin’s secretary, confidant and lover. Annabel most recently starred in all-female premiere of Mike Poulton's translation of Schiller's The Robbers at the Playground Theatre Chiswick.

Award-winning Shakespearean Actor Lynne Harrison, who has most recently starred in Richmond Shakespeare Society’s Henry IV Parts 1 and 2, will reprise the role of Maeve Brennan from Richmond Shakespeare Society’s 2018 production of Larkin With Women. Philip Larkin’s enduring companion and partner, Monica Jones, will be played by Mia Skytte. Mia’s credits include Yelena in Uncle Vanya at Mary Wallace Theatre, The Other Woman in the UK regional premiere of Jez Butterworth’s The River (for which she won an Arts Richmond Award) and, most recently, Beverley in Abigail's Party both at Hampton Hill Theatre. Despite Larkin’s doggedly outdated attitudes, Ben Brown’s play presents a witty, poignant and thought-provoking examination of the many threads of Larkin’s puzzling personality and offers Monica, Betty and Maeve as a window into this conundrum.

Philip Larkin himself will be played by Daniel Wain, who is also producing this production. Daniel founded Strut & Fret in 1995 and has performed, written and produced for them countless times in the intervening years. His credits include Under Milk Wood, Baron’s Court Theatre; Mary Rose, Tabard Theatre and A Body of Water, Arts Theatre. Over the past eleven years, Daniel has won three Arts Richmond Swan Awards for acting, and been nominated a further nine times. He also won the NODA Award for Best Actor in London (2019/20) for his performance in the titular role of King Charles III at Kitson Hall.