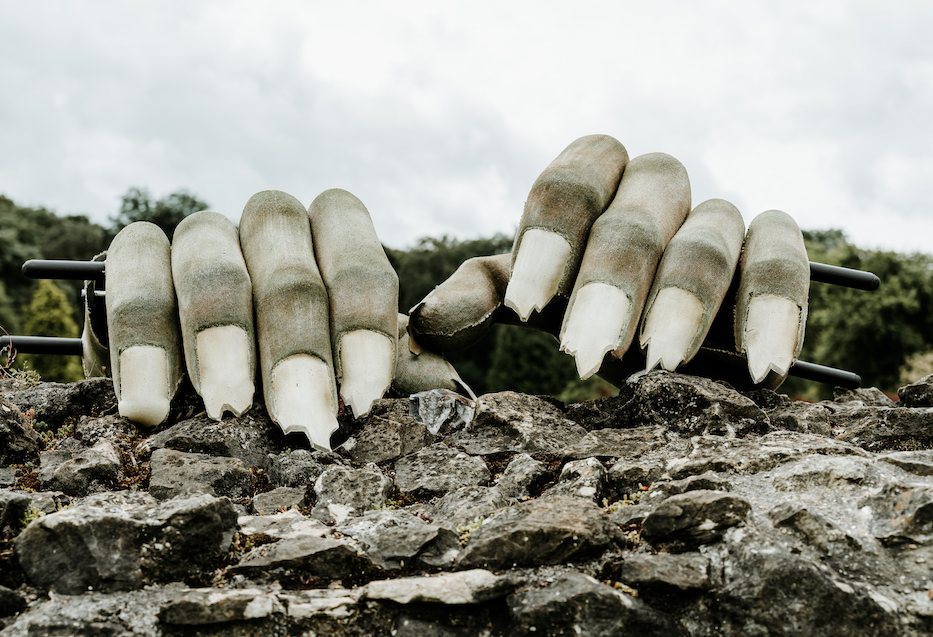 The cast has been announced for Our Teacher’s a Troll by Tony Award-winning writer Dennis Kelly (Matilda the Musical) which will transform the stunning ruins of Lesnes Abbey into an open-air theatre this summer. Directed by the Artistic Director of Ruined Theatre and renowned West End actress Nancy Sullivan (Les Misérables; Call the Midwife), the cast is made up of Lilly Driscoll (In Her Strength, Cardboard Citizens; Jekyll & Hyde, ITV), Louis Gaudenico (Fiver, Southwark Playhouse; Call the Midwife, BBC), Andy Watkins (Kinky Boots, UK tour; Brexit the Musical, Edinburgh Festival) and Joanne Ferguson (The Play That Goes Wrong, West End; Emmerdale, ITV).

Two terrible twins, Sean and Holly, with a talent for turmoil rule their school with terror and tyranny. That is, until the arrival of a new headteacher with scaly skin, gnarly fangs and a spiky tail… Can the twins save the school from the child-eating troll? Can naughtiness prevail? Ruined Theatre will tell this hilarious family production with unmissable puppetry and transform the ruins of the 12th Century abbey, one of London’s truly hidden treasures, into a Covid-safe, open-air theatre.

Nancy Sullivan, Artistic Director of Ruined Theatre comments, 'I live in Abbey Wood and Thamesmead which has no access to the arts and this summer we are bringing high quality, professional theatre to the doorsteps of this community. The Ruined Theatre has been born out of an awareness that theatre is not accessible to everyone. Our motivation is to engage a new audience at the grassroots level through outreach work and mentorship. We want to change the faces we see behind the scenes and on stage in the years to come and help people feel like theatre is an option for them.'

To make the show as accessible as possible discounted prices are being made available to local residents and school pupils in Greenwich and Bexley Boroughs. The Ruined Theatre Company has also partnered with Peabody Housing Association to ensure that families in financial hardship in the area have access to free tickets. Working with Bexley Council, The Ruined Theatre Company are currently fundraising with the hope of becoming a permanent fixture each summer at Lesnes Abbey Ruins, offering extensive local outreach programmes and top-class productions.