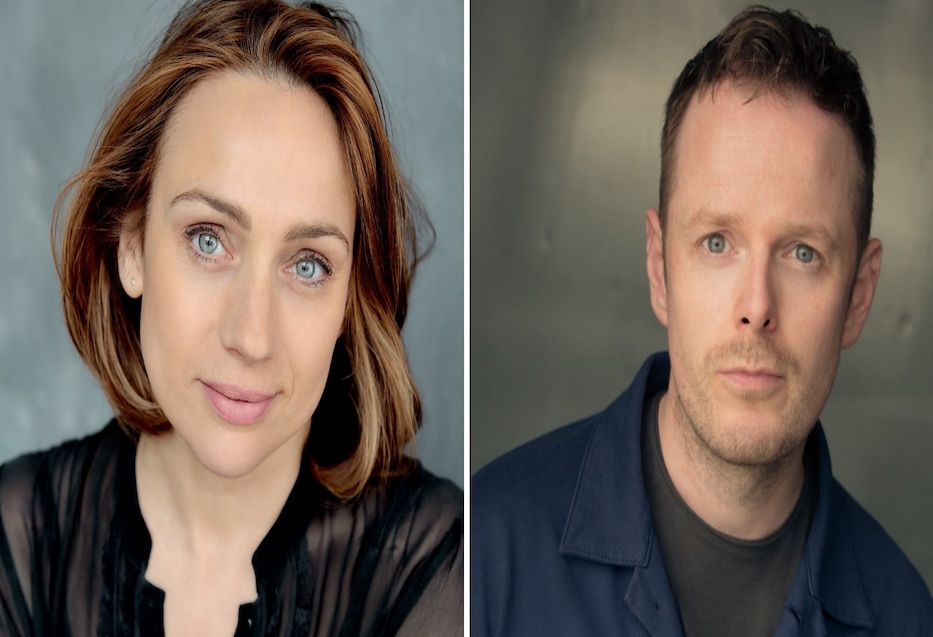 Queen’s Theatre Hornchurch is delighted to announce that the first show of its autumn 2021 season will be a revival of the National Theatre’s 2017 production of Beginning by David Eldridge.

Amanda Ryan, best known for her role on Channel 4’s Shameless as Sgt. Carrie Roger, will play Laura in Beginning. Ryan’s numerous acting credentials include the BBC adaptation of Adam Kay’s This is Going to Hurt, due for release later this autumn; Casualty (BBC); The Forsyte Saga (Granada Television). For the big screen, Ryan has starred alongside Bob Hoskins, Anthony Head and John Shrapnel in the rom-com Sparkle and with Cate Blanchett in the Academy Award-winning film Elizabeth. Ryan has performed in many theatre productions including plays at the following prestigious London venues: the Criterion Theatre, the Playhouse Theatre, Shakespeare’s Rose Theatre and the National Theatre.

Every story starts somewhere… It’s the early hours of the morning and Danny from Upminster is the last straggler at Laura’s party. The flat’s in a mess. And so are they. One more drink?

Beginning takes a touching look at the first fragile moments of risking your heart and taking a chance.

This tender and funny critically acclaimed smash hit received its world premiere at the National Theatre before transferring to the West End. It’s being revived and relaunched in Hornchurch before embarking on a national tour.