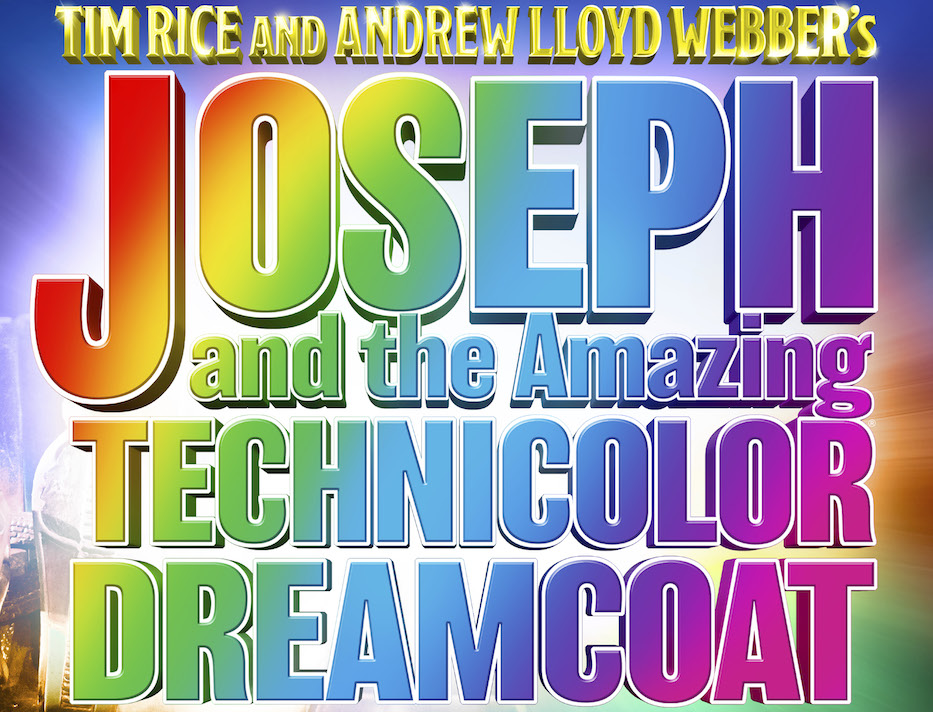 Bill Kenwright’s production of Tim Rice and Andrew Lloyd Webber’s much-loved family favourite, Joseph and the Amazing Technicolor Dreamcoat, will be visiting the Doncaster Dome for a three-week Christmas season, before continuing its tour into 2020.

Britain’s Got Talent finalist, Mark McMullan, will don the Technicolor Dreamcoat in his first major musical role. Mark, from Northern Ireland, floored the Britain’s Got Talent judges bringing Simon Cowell and thousands of the shows viewers to tears with his emotional rendition of Les Misérables’ Bring Him Home, which was dedicated to his brother Declan. Declan suffered a tragic cardiac arrest at the age of nineteen resulting in long-term brain damage and now lives with the devastating effects of Locked-in Syndrome.

Mark will now be donning the Technicolor coat of his dreams in this exciting role and continue to bring both joy and comfort to his brother, whilst pursuing what he loves.

Retelling the Biblical story of Joseph, his eleven brothers and the coat of many colours, Joseph and the Amazing Technicolor Dreamcoat is the first of Tim Rice and Andrew Lloyd Webber’s musicals to be performed publicly. Seen by an estimated 26 million people, and counting, Joseph continues to enthral audiences around the world.