Bill Ward leads final casting for original new British musical - Are You As Nervous As I Am?

Premiering at Greenwich Theatre From 1 October 2022 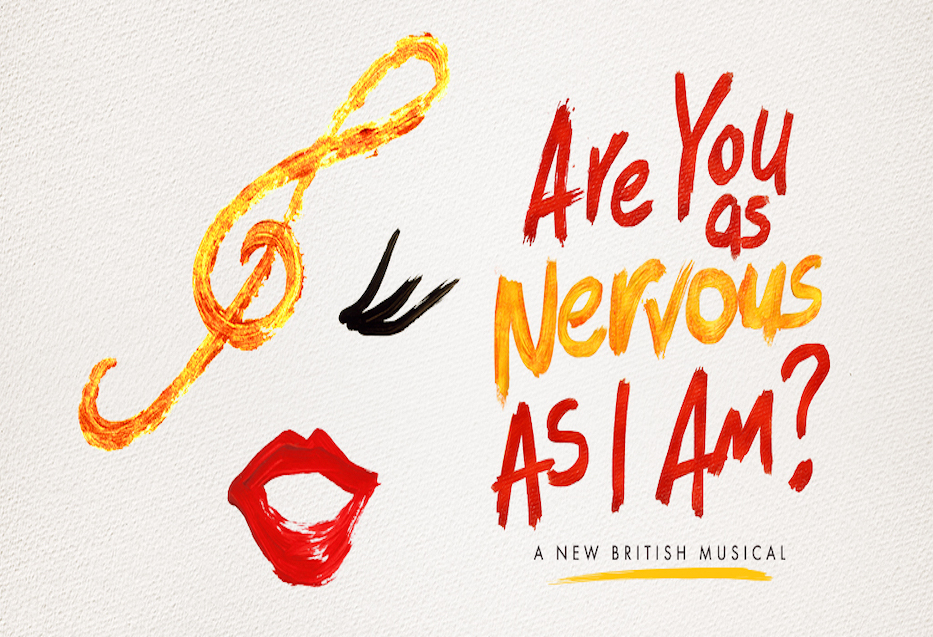 Multi-award winning actor Bill Ward (Coronation Street; Emmerdale), will be joining the cast of the brand new musical, Are You As Nervous As I Am?, one of the first original British musicals coming out after lockdown.

Bill will be playing the role of Bob, the charismatic band leader who hides a darker side. Bill joins the previously announced Katie Elin-Salt in the role of Peggy, the young and impressionable girl with a passion for singing, and Emma Thornett as Janet, the runaway sister in search of a more honest life.

The story follows a journey of two sisters – Peggy and Janet – in their search for happiness. Fighting against their mother’s dysfunctional behaviour, they are forced apart to pursue lives away from their home in Wales.

Set against the background of a century in flux, when the sisters reconnect, they are gradually empowered to positively transform their lives

With a multi award-winning creative team, Are You As Nervous As I Am? is written by Simon Spencer, with music by Leighton James House and lyrics by Shaun McKenna.

Are You As Nervous As I Am? is a strong female-driven story of empowerment: touching on disability, sexuality, abuse and race, with memorable characters and powerful original songs.