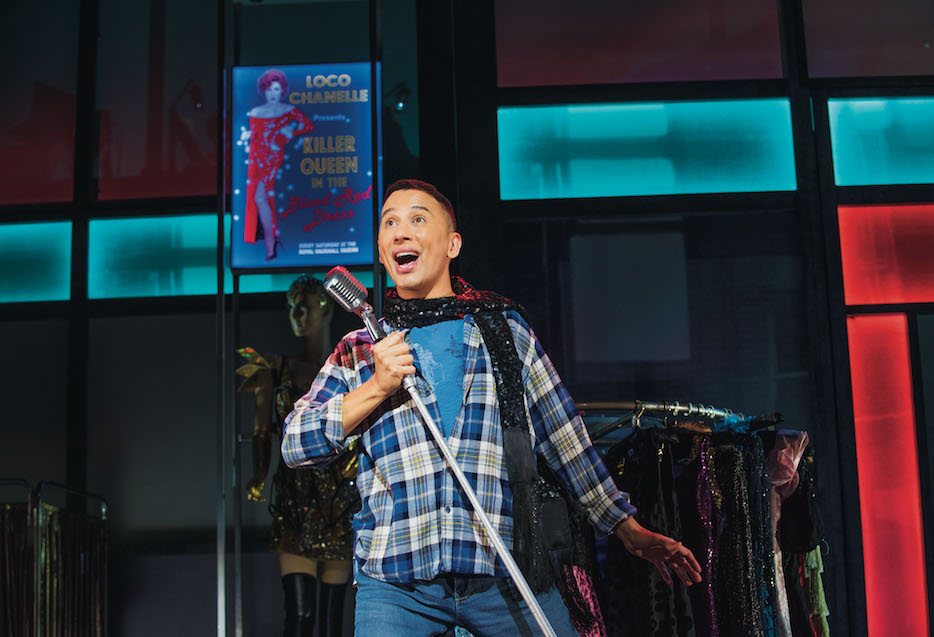 Preeya Kalidas is a stage and screen actress best known for playing Amira Masood in BBC’s EastEnders. Preeya also starred in the British smash hit film Bend it Like Beckham, and then later originated the role of Pinky in the original West End musical cast, for which she was nominated for Best Supporting Actress at the Olivier Awards.

Roy Haylock, as Bianca Del Rio, was the season six winner of the hit TV series RuPaul’s Drag Race. A self-proclaimed "clown in a gown," he received the Best New Television Personality Award from NewNowNext in 2014 and made Variety magazine's list of Top 10 Comics To Watch for 2015. 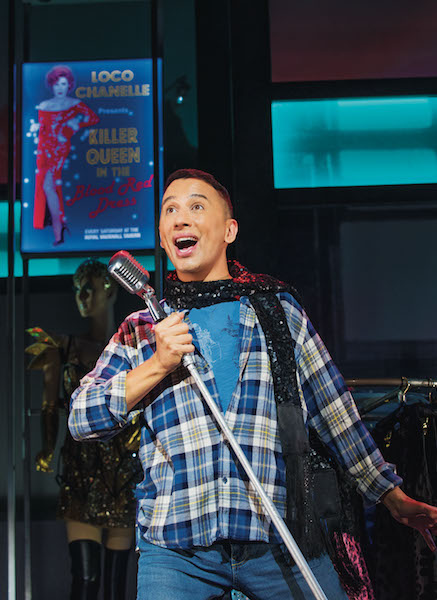 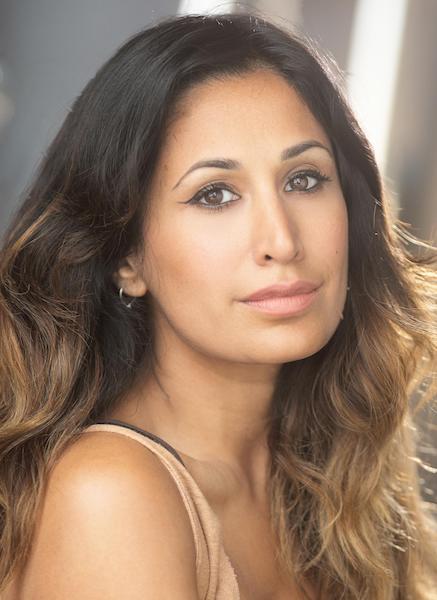