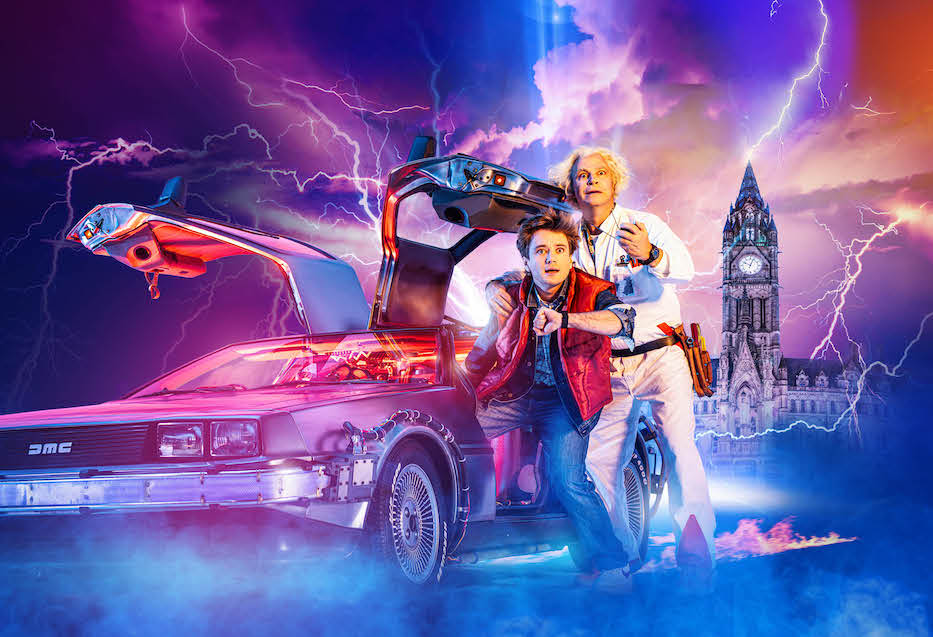 Due to overwhelming demand, lead producer Colin Ingram together with Robert Zemeckis and Bob Gale, the creators of the Back To The Future film trilogy, are delighted to announce that BACK TO THE FUTURE The Musical’s performances at the Adelphi Theatre in London’s West End will extend to 3 July 2022. Tickets on sale now. The musical, which had its opening night on Monday 13 September, has had an incredible reaction from the public and been rewarded with 5 star and 4 star reviews.

Based on the Universal Pictures/Amblin Entertainment film, BACK TO THE FUTURE The Musical has a book by Bob Gale and new music and lyrics by Emmy and Grammy Award-winning Alan Silvestri and six-time Grammy Award-winning Glen Ballard, with additional songs from the film including The Power of Love and Johnny B. Goode.

BACK TO THE FUTURE The Musical is directed by Tony Award-winning director John Rando (Urinetown, On The Town), alongside the multi Tony and Olivier Award-winning design team of Tim Hatley (set and costume design), lighting design by Tim Lutkin, lighting consultant Hugh Vanstone, Gareth Owen (sound) and Finn Ross (video), with choreography by Chris Bailey, musical supervision and arrangements by Nick Finlow and Illusions by Chris Fisher. Orchestrations are by Ethan Popp and Bryan Crook, with dance arrangements by David Chase. Casting is by David Grindrod Associates.