Following an extremely successful run at the Edinburgh Fringe Festival in 2018, Arch 468 (Hope Prize, Herstory) will embark on a UK tour with their politically charged play, Vessel 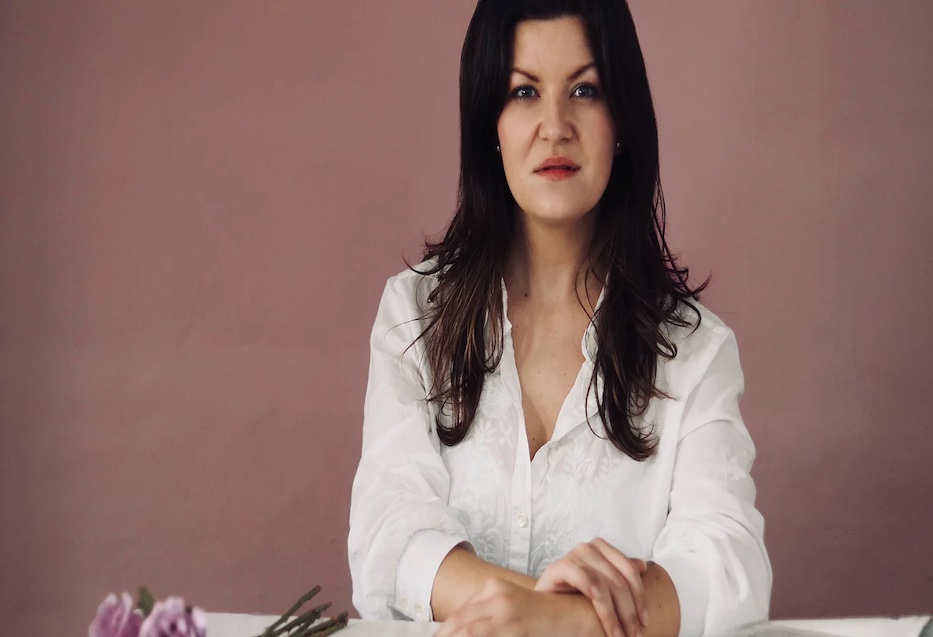 Inspired by Ireland’s abortion referendum, this multi-award nominated, five-star drama by Irish writer and performer Laura Wyatt O’Keeffe (Arrival, New Wimbledon Theatre; Vesta, Brighton Fringe) is a challenging reminder of the lies and legacies we inherit and the potential power of the individual in the digital age. The distinctly feminist narrative tackles complex issues surrounding women’s bodies and the boundaries of personal choice.

From the production hub behind the inaugural Hope Prize, Vessel is set in Ireland in 2018, when abortion was still illegal. When another underage pregnant girl dies, doctor’s receptionist Maia is forced into action, impregnating herself intentionally to stage a public protest for legalisation. As she challenges the law to demand change, her crusade becomes increasingly personal, garnering press attention and dividing the nation.

Vessel is not a story, it’s a rebellion: a call to arms. Weaving together tender and understated comedy with a poignant and hard-hitting message, the play is a celebration of feminine power. It takes inspiration from Margaret Attwood’s The Handmaid’s Tale; it finds strength in Michaela Coel’s I May Destroy You; it is fuelled by Florence Given’s Women Don’t Owe You Pretty.

Writer Laura Wyatt O’Keeffe comments, I started writing this play in 2014 when the idea of abortion being legalised in Ireland seemed impossible. And now I’m touring the show in 2021, when Texas has just made abortion an impossible choice for its citizens, Poland took back those rights last year and people are still travelling to other countries to access safe healthcare. Our rights are under attack and our bodies are their starting point.

The role of Maia will be played by Julie Maguire (On McQuillans Hill, The Plough and the Stars). Joining her will be Esther Ayo-James (Windows ’21, Boychild) as Sarah, and Jonathan Tynan-Moss (…If We’ve Never Been to the Moon?, The Naughty Fox) as John.