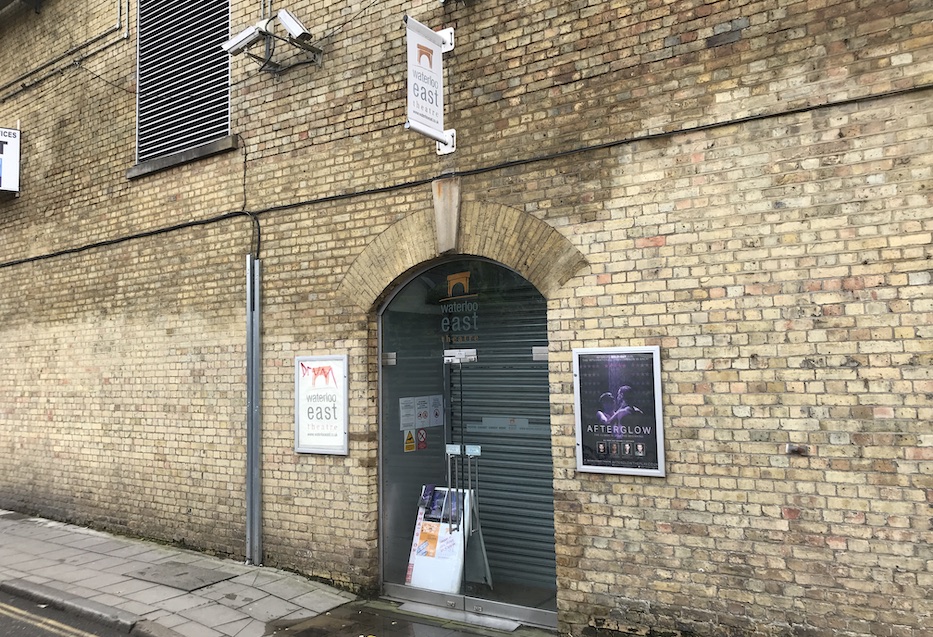 Waterloo East Theatre opened in September 2010 and was founded and created by multi-award winning Theatre Producer and former musical theatre actor Gerald Armin who discovered the unused railway arch in 2009 and decided it would make a great 100 seat theatre that would be an addition to the already thriving cultural quarter in Waterloo that already has the Old Vic, Young Vic and the National Theatres

Since opening the theatre it has welcomed over 120 productions that have entertained more that 100,000 ticket holders. Many productions receiving critical acclaim and Off West End award wins and nominations, with two new plays currently being developed into feature films, and three productions transferring to seasons Off-Broadway.

It champions new writing and offers a platform for new and undiscovered talent both on and off the stage, and aspires to give London audiences an opportunity to discover shows that they may never had the chance to see by mounting revivals and European premiers.