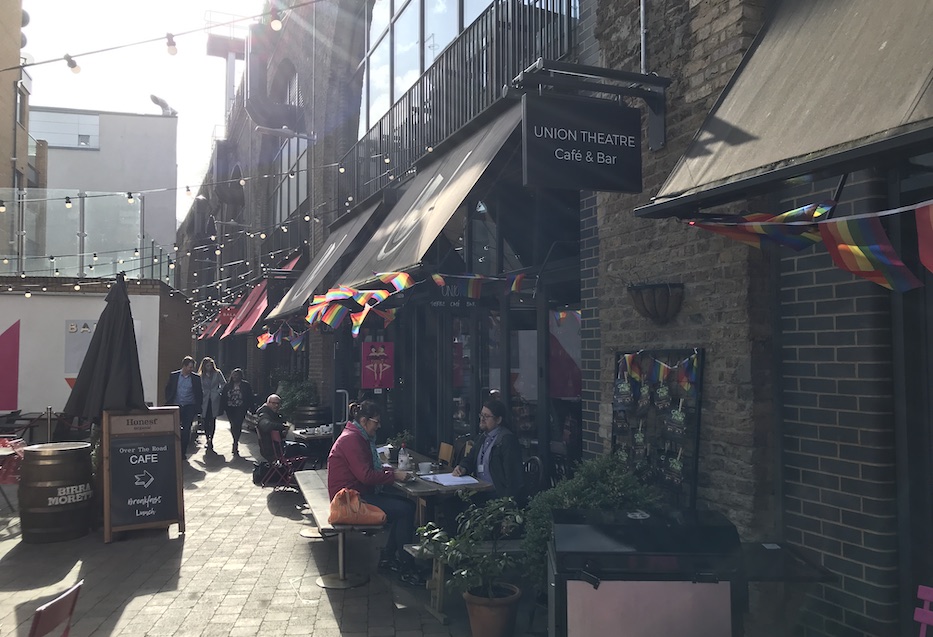 Housed in a railway arch in Southwark, Union Theatre is all about musicals, musicals, musicals, and the odd rumbling sound effect from a train passing overhead certainly won't stop the fun. This fringe venue devotes itself to making a song and dance about the kind of shows that you don't get on the West End, like light operas, seldom staged 20th century musicals, and the odd new work. It was founded in 1998 by artistic director Sasha Regan, who made a name for the venue with hugely successful all-male productions of Gilbert & Sullivan shows.

Union Theatre moved in 2016 from its notoriously scruffy old premises into a larger, sprucer venue across the road, during a Network Rail reshuffle of the railway arches' tenants. The Union Theatre's new space boasts a larger, 75-seater playing space, a bar and cafe, and substantially better toilets.

Hordes of musical theatre graduates star here every year, and a handful of them have hit the big time, most notably West End choreographer Drew McOnie. There's also a recently launched Youth Theatre which offers training for under-18s.