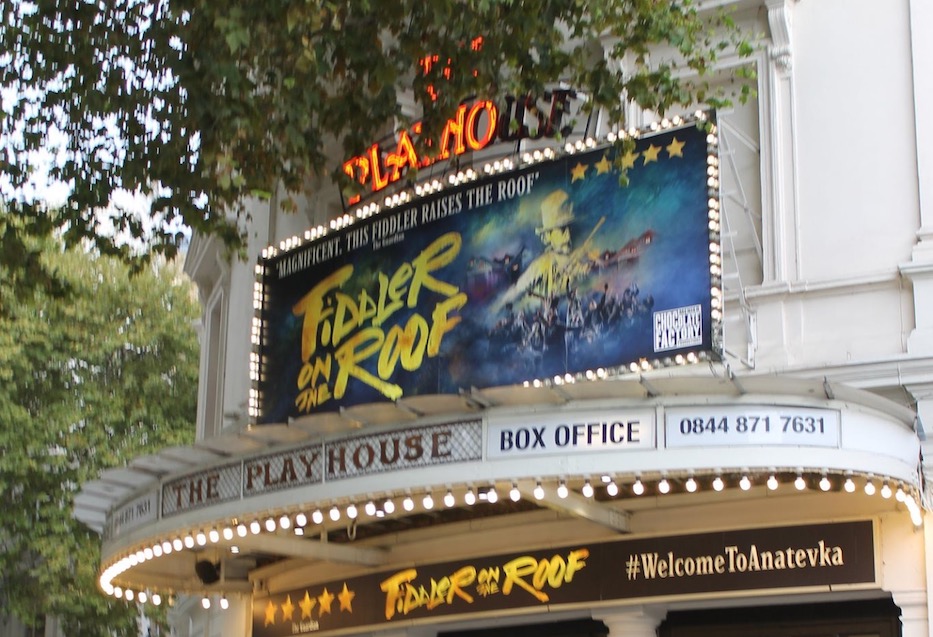 The Playhouse was established in 1992 in two adjoining and dilapidated buildings within Derry’s City walls. The buildings were previously St Joseph’s and St Mary’s Schools, linked by a northern courtyard to the Convent of the Sisters of Mercy on Pump Street.

Built in 1911, the lower school is a three-storey, seven-bay, mid-terrace with a heavily modelled rendered façade. Rusticated ground floor with square-headed, pedimented windows. Semi-circular arched windows with tracery at first floor, with columns on pedestals between the windows. Square-headed windows at second floor. The right hand bay projects slightly. This contains the entrance gateway which is pedimented. It has one of only two wooden cobbled entrances in the whole of Ireland.

In 2004 the theatre featured in the BBC series “Restoration”, winning the regional heat, but not the final. Between 2004 and 2009 Andrzej Blonski Architects upgraded and refurbished the theatre. Wherever possible the existing materials were recovered and re-used.

Internally, the spaces and circulation were re-thought. In the courtyard a new extension has provided foyer, office and workshop space. At ground floor the gallery and hub/gathering space can be found. A staircase leads to the foyer/bar and theatre at first floor level. The theatre is also accessible by lift. The theatre has flexible seating accommodating up to 175 if raked seating is used, leaving a stage area of 6m x 3m or 150 with flat floor seating. With the seating retracted, the remaining floor area is 18m x 8.5m. The stairs lead up to the second floor dance studio.