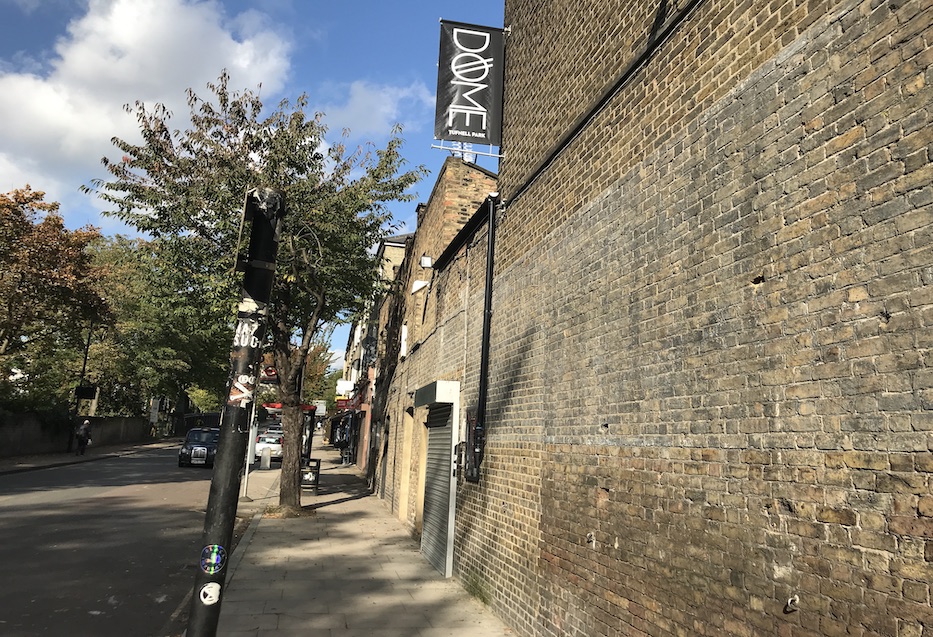 Housed in a Victorian building complex originally intended for use as a community centre and swimming baths, and having survived everything from world wars and infernos to hardcore punk shows, The Dome has steadily earned a reputation as one of the most vibrant and diverse music venues in London.

Whether it’s exciting new bands on the ascendancy trying to make a name, or already-established acts wanting to give their fans a chance to see them in an intimate setting that doesn’t compromise on the quality of the show, The Dome has become the go-to choice for so many. In recent years, the stage has been graced by everyone from chart-toppers like Florence & The Machine, Khalid and The 1975, to pop punk heroes The Wonder Years, grime pioneer Giggs, rising indie-rock star Mitski, UK alt-rock champion Jamie Lenman, and even black metal icons Gorgoroth. Oh, and sometimes the floor is occupied by a ropes and canvas ring that hosts to regular boxing events, as well as monthly shows from the UK’s fastest-growing pro wrestling promotion, Progress Wrestling.

And through all of that, The Dome has remained an independently owned venue, retaining its unique character and charm while simultaneously developing into a state-of-the-art home for contemporary music.

Today the venue is in better shape than ever, having undergone a huge building refurbishment and equipment upgrade over the summer of 2017, and the future looks bright – not least because of the new lighting rig installed during those works.