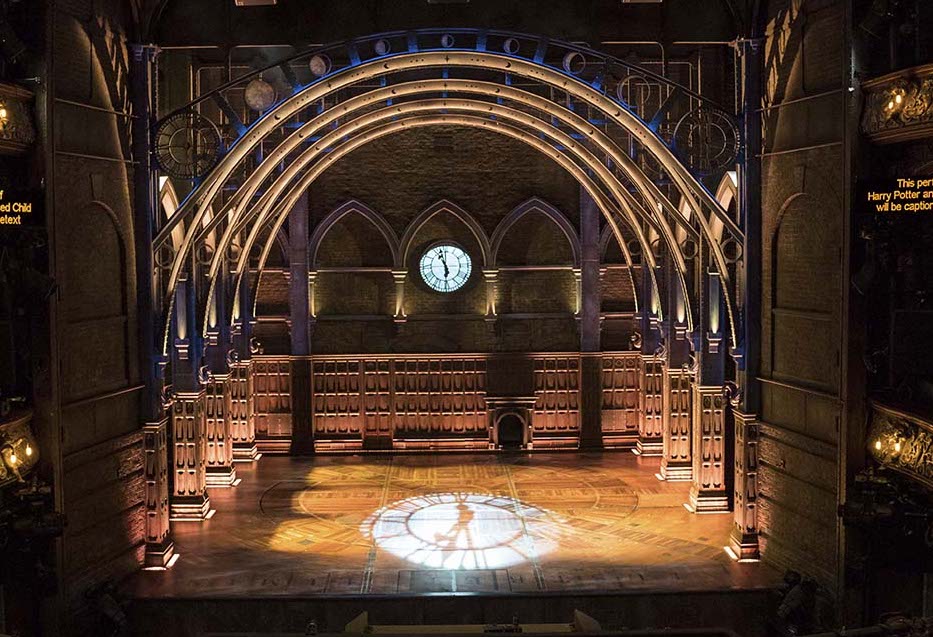 An outstandingly important late Victorian monument, built for Richard D’Oyly Carte as a home for English grand opera. Having failed in this role it became a highly successful variety theatre and in more recent years, a home for major musicals.

Its red-brick facade dominates the west side of Cambridge Circus behind a small plaza near the intersection of Shaftesbury Avenue and Charing Cross Road.

The Palace Theatre is one of London’s largest venues, located on the famous Shaftesbury Avenue, close to a number of large West End theatres including the Apollo, Gielgud, Queen’s and Shaftesbury.