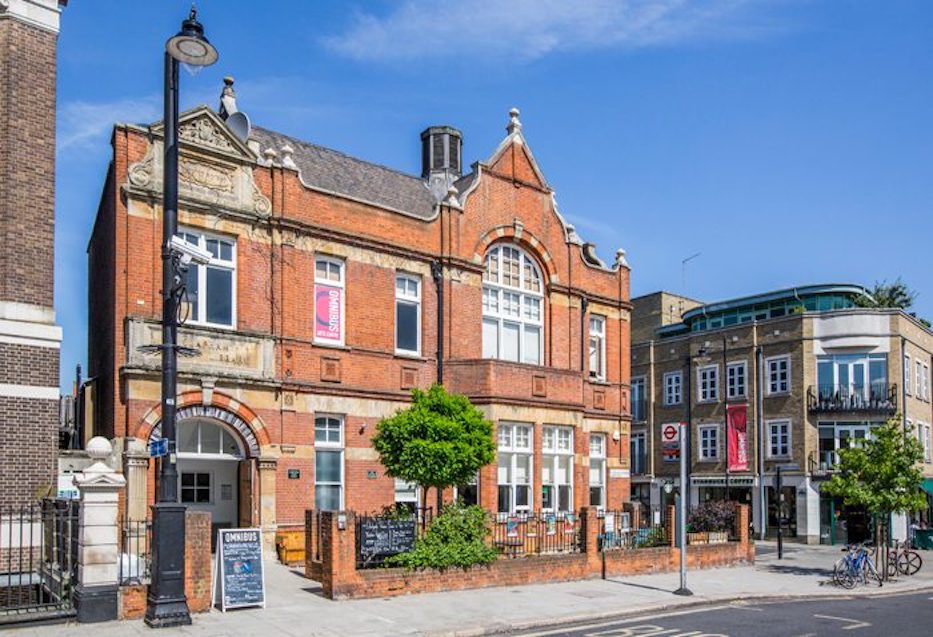 Omnibus Theatre is a multi-award-winning independent theatre in Clapham, South London. The heart of their ambitious programme, inspired by their building’s literary heritage, lies in both classics re-imagined and contemporary storytelling. They provide a platform for new writing and interdisciplinary work, aiming to give voice to the underrepresented and challenge perceptions.

The venue is home to a main Theatre (90-110 seats) and the Studio Upstairs (80 seats), a café/bar and two performance and rehearsal spaces.