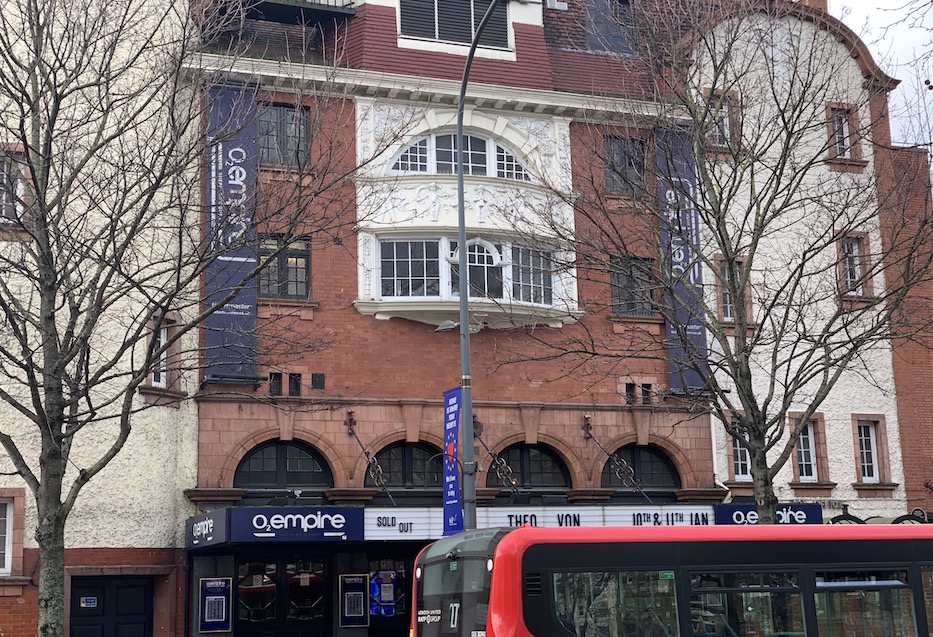 For over a century O2 Shepherd’s Bush Empire has been welcoming audiences through its doors and this award-winning venue has a phenomenal history. An iconic spot on London’s cultural map, the building was designed by the pioneering architect Frank Matcham as the flagship of the “Empire” chain of variety theatres and its trademark tower is still a well-loved part of the Shepherd’s Bush skyline. Opening in 1903, it operated as a successful theatre until 1953 when audiences began to wane. Thankfully the BBC stepped in to save it from closure and adapted the building into a TV studio-theatre which would go on to produce some of the nation’s favourite shows including Crackerjack, That’s Life, Hancock’s Half Hour, Wogan and The Old Grey Whistle Test.

The last BBC programme was made at the Empire in 1991 and shortly after it was converted into a live music venue with rock giants Soundgarden playing the launch night on 12 March 1994. In the venue’s first five years legendary intimate performances from The Rolling Stones, Johnny Cash, Elvis Costello,  Sex Pistols and David Bowie all took place, alongside a host of acclaimed shows from Blur, Bjork, Jeff Buckley, Supergrass, PJ Harvey and The Cure.

O2 Shepherd’s Bush Empire has cemented itself as one of the capital’s most important entertainment venues and alongside music has also presented comedy shows from top performers Jo brand, Harry Hill and Simon Amstell and special one-off events including Island Record’s 50th Anniversary and War Child’s BRIT after show gigs.

There have been some truly inspiring performances held here and a few of the most renowned artists to play O2 Shepherd’s Bush Empire are Prince, David Bowie, Oasis, Bob Dylan, Take That, Adele, Amy Winehouse, Bon Jovi, Pearl Jam, Elton John, Muse, The Rolling Stones and The Who.