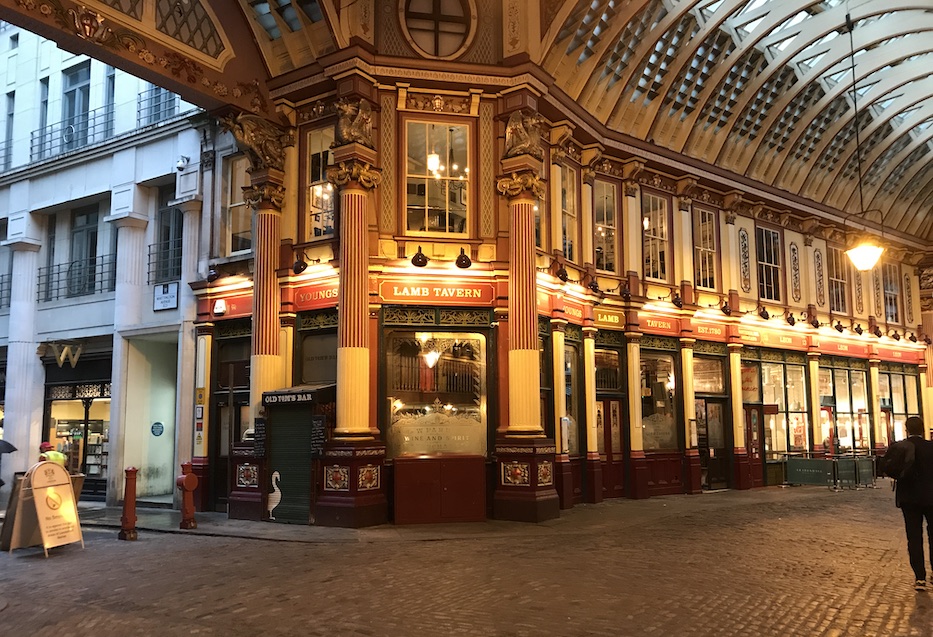 When the opportunity came up to develop a smaller theatre and artistic workshop space above the Eel Brook pub in Fulham, both were immediately interested as it represented the chance to develop not only a space, but a concept, from scratch.

Throughout the summer of 2013, Ray and Sarah enlisted the help of a team of Associate Producers and Volunteers to creat a temporary, pop-up venue above the Southern Cross public house, and produced the Fringe on the Fringe festival; where over 30 acts were showcased over a six week period.

London Theatre Workshop founds its home above the Eel Brook in March 2014. Since then, under the Artistic Directorship of Ray Rackham, we have produced, in house, five musicals, including “Ordinary Days” (Best Musical nominee at the 2014 Broadwayworld and Off-West-End Awards), “Just Another Love Story” (recipient of the “Artistic Excellence Angel” at the Brighton Festival), the UK premiere of Harvey Fierstein and John Bucchino’s “A Catered Affair“, the Stephen Sondheim Society’s 20th anniversary celebration “God“. Our first completely original export “Apartment 40C“, written by our Ray Rackham, with music by Tom Lees, had its world premiere at the London Theatre Workshop in December 2014 and garnered London Theatre Workshop’s first transfer out of the workshop and into the St James Theatre in April 2015.

Under the Directorship of Brandon Force and Rowena Russell, London Theatre Workshop’s drama wing has produced the revival of Eugene O’Neill’s “Ah, Wilderness!” and the critically acclaimed reimagination of “Romeo and Juliet“. We also presented the first reading of the new play “Through the Mill”, chronicling three distinct periods in the life of Judy Garland, another original export from within the London Theatre Workshop, again written by Rackham.

London Theatre Workshop’s Artistic Policy is defined by its offering to the London theatre scene in its first year of existence, and continues to evolve as the workshop itself does. Our chief goal is to produce high quality theatre, accessible to a diverse audience, with integrity at its heart.