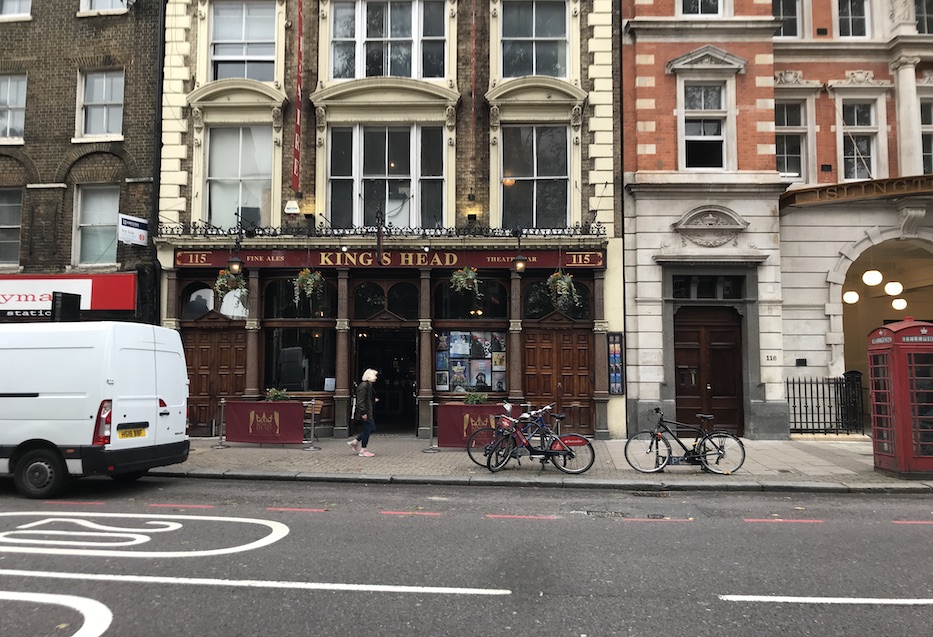 The King's Head Theatre, founded in 1970 by Dan Crawford, is an off-West End venue in London. It is the second oldest operating pub theatre in the UK. In March 2010 Adam Spreadbury-Maher became Artistic Director and the theatre became home to resident company OperaUpClose for 4 years.

In 2020 the King’s Head Theatre is due to move to its new permanent home in Islington Square securing the future of the venue for generations to come.