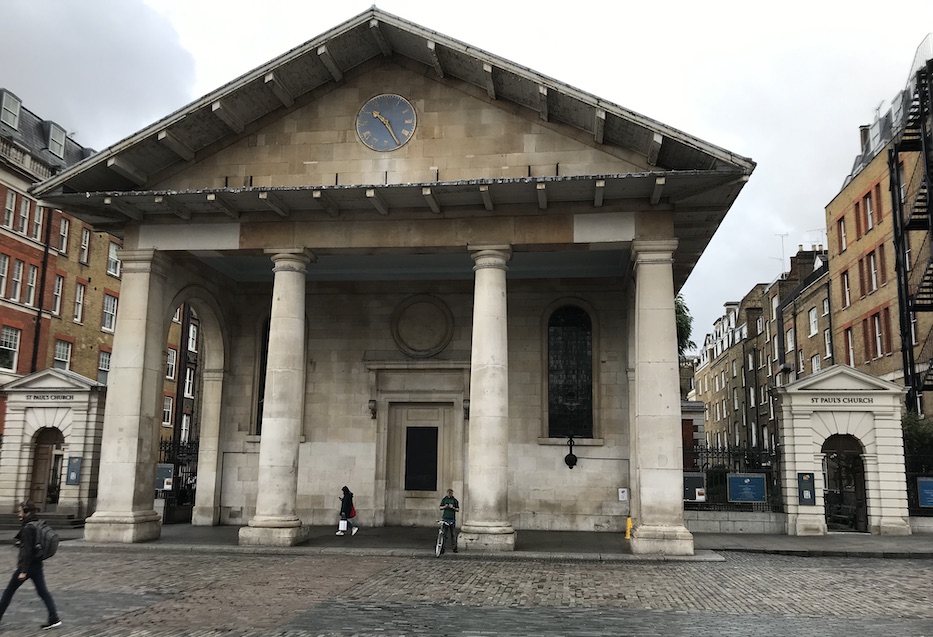 Iris Theatre is an award-winning theatre company based at the world-famous St. Paul’s Church in Covent Garden. Established in 2007 by Artistic Director Daniel Winder, Iris Theatre, has a reputation for producing vibrant and accessible site-specific and outdoor theatre. They have been nominated for twelve ‘offies’ in the last five years and the company won the Off-West End Award for Best Production for Young People Aged 8+ for its 2016 production Treasure Island, directed and written by Daniel Winder.

Iris gained full charity status in 2009 with a mission to support the development of the next generation of professional theatre practitioners. We focus on encouraging a diverse range of creative voices; as well as increasing the diversity of theatre audiences.

Their collaborative approach gives emerging artists the opportunity to create work for a central London venue with a prominent profile. Growing year on year, Iris Theatre is now firmly cemented in its home at The Actor’s Church. The award-winning summer season is now a permanent fixture of London’s outdoor theatrical scene.