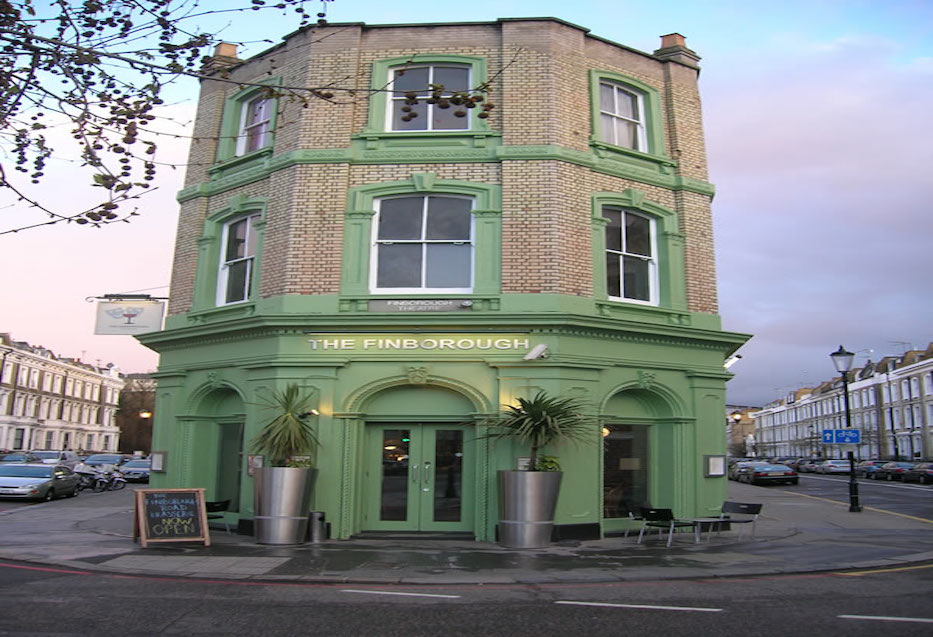 The Finborough Theatre is a fifty-seat theatre in the West Brompton area of London (part of the Royal Borough of Kensington and Chelsea) under artistic directorship of Neil McPherson. The theatre presents new British writing, as well as UK and world premieres of new plays primarily from the English speaking world including North America, Canada, Ireland, and Scotland including work in the Scots language. The venue also presents music theatre, and rarely seen rediscovered 19th and 20th century plays.

The Finborough Theatre has an unparalleled track record of maintaining an excellence throughout all their work – despite remaining completely unfunded – on a par with the larger subsidised theatres, whilst maintaining the freedom and intimacy of their home above a pub in Earl's Court. They attract the finest creative talent to work with them, as well as discovering new practitioners who go on to become leading voices in British theatre. The Finborough Theatre regularly transfers productions to the West End and Off-Broadway, and plays premiered there have gone on to be seen in the UK, USA, Canada, South Africa, Eire and Australia.