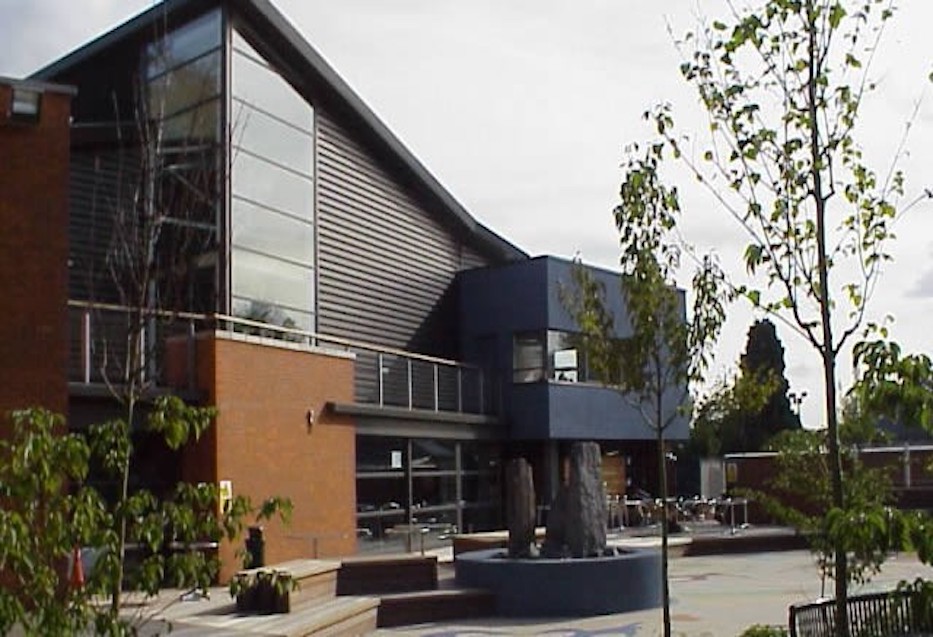 Chickenshed is an inclusive theatre company that first began in 1974. Primarily based at their own purpose-built venue in North London, they create theatre for all ages and run successful outreach projects, education courses and membership programmes throughout the year.

Chickenshed was founded by teacher Mary Ward and singer/composer Jo Collins in 1974. It began in a disused chicken barn in Barnet, which is how it came to be called Chickenshed. Mary Ward started teaching in 1966 and was struck by how much better the children she taught could be reached through drama than any other subject and those who struggled in other fields shone in an environment where the work was created to fit those taking part rather than vice versa. Chickenshed has a purpose built theatre complex in Southgate. The theatre has four performance spaces: The Rayne Theatre which seating 300, a smaller Studio Theatre, and Amphitheatre and a Bar/restaurant that regularly hosts music and comedy evenings.