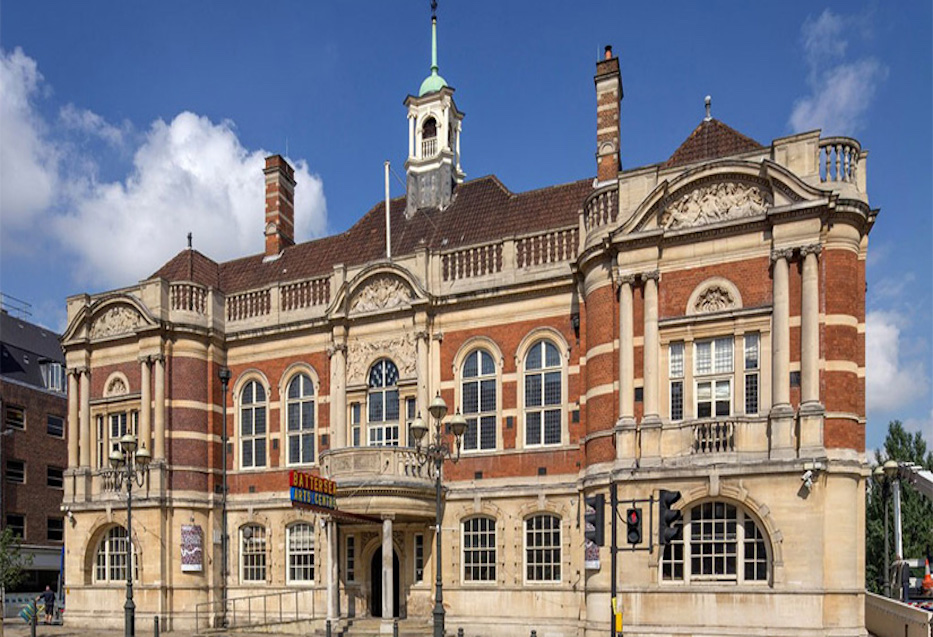 The Battersea Arts Centre ("BAC") is a Grade II listed building near Clapham Junction railway station in Battersea, in the London Borough of Wandsworth that operates as a performance space specialising in theatre productions. It was formerly Battersea Town Hall.

Welcomes over 160,000 people to its building every year

Is custodian of the Wandsworth Borough Collection, using creativity to explore the past and imagine the future.