Above The Stag | London Theatres 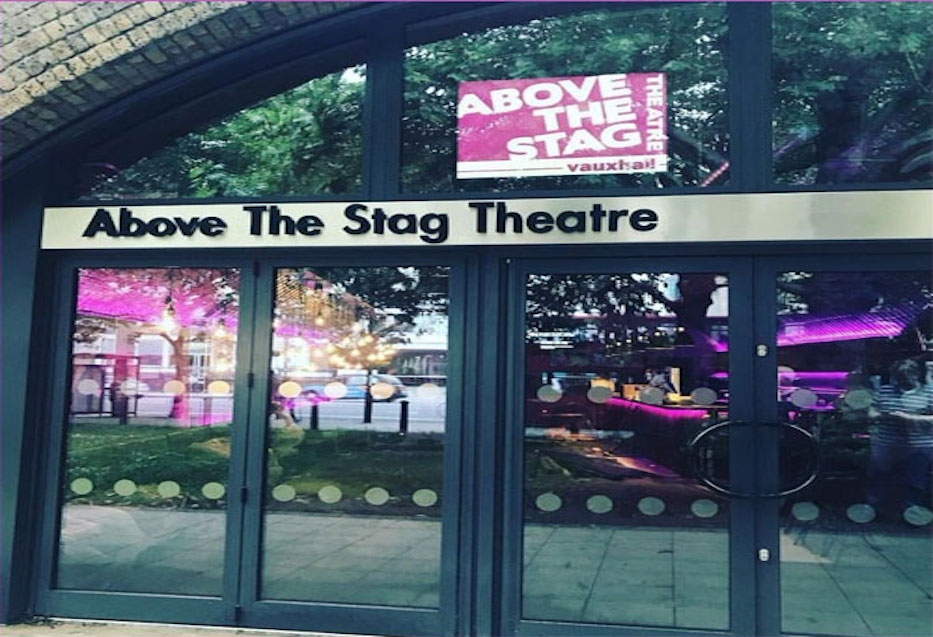 Above the Stag Theatre is an Off West End theatre in London with a focus on producing LGBT-themed theatre. It is the only producing venue in the UK presenting a year-round programme of LGBT-interest theatre. The space comprises a 100-seat main house, a 60-seat studio and a café bar. Above the Stag Theatre was founded in 2008 by Peter Bull. From late 2008 to early 2012 its home was above the Stag, a gay pub in Victoria, London, which has since been demolished. Following an 18-month search for a new home, the company moved to a renovated railway arch in Vauxhall, where it showed over 30 productions. In June 2018, after a major fundraising campaign, Above the Stag Theatre moved to a new premises on Albert Embankment. Its current Artistic Director is Andrew Beckett.