Following its critically acclaimed, sold-out World Premiere in 2018, Touching The Void transfers to the Duke of York’s Theatre for a strictly limited season.

Directed by the award-winning Tom Morris (War Horse) and based on Joe Simpson's best-selling memoir, turned BAFTA-winning film, this extraordinary story charts Joe Simpson’s and Simon Yates’ struggle for survival on the perilous Siula Grande mountain in the Peruvian Andes.

★★★★★ "Nail-biting. You feel as if you’ve been to the ends of the earth without moving from your seat’ The Telegraph

Life-affirming and often darkly funny, David Greig’s thrilling adaptation of Touching The Void takes the audience on an epic adventure that asks how far you’d be willing to go to survive. 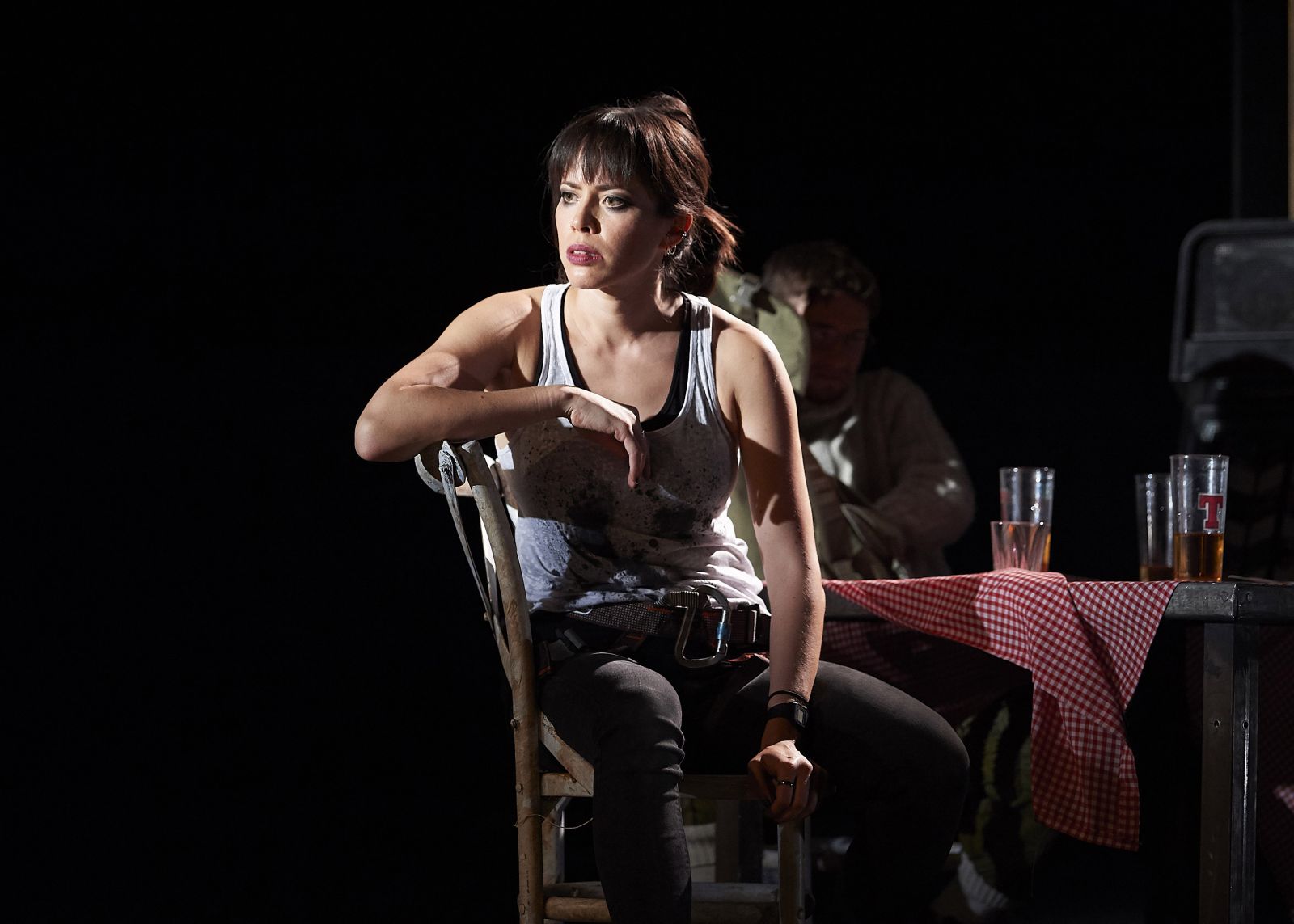 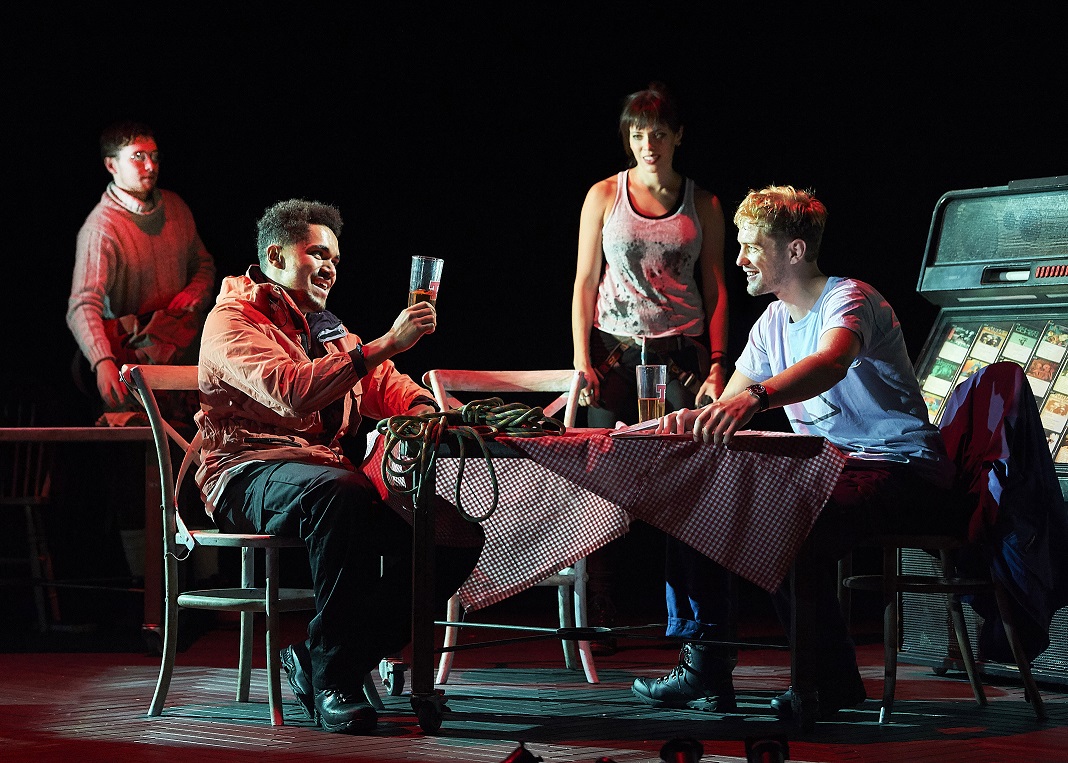 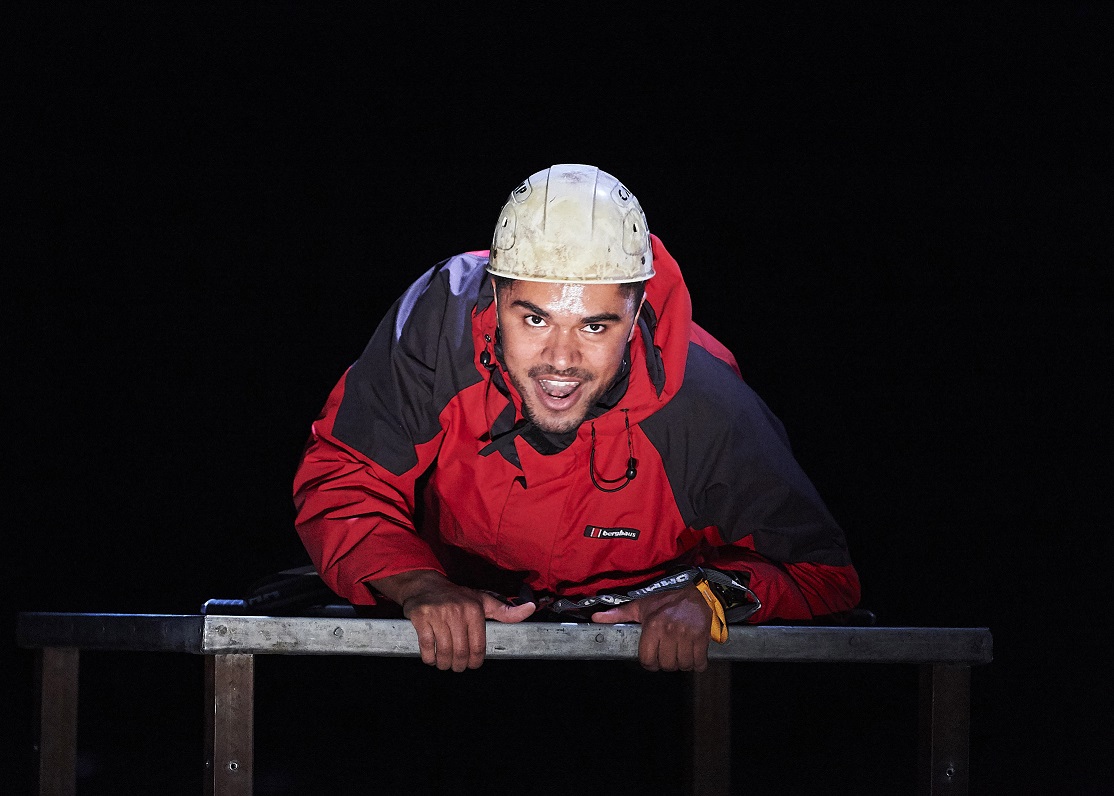