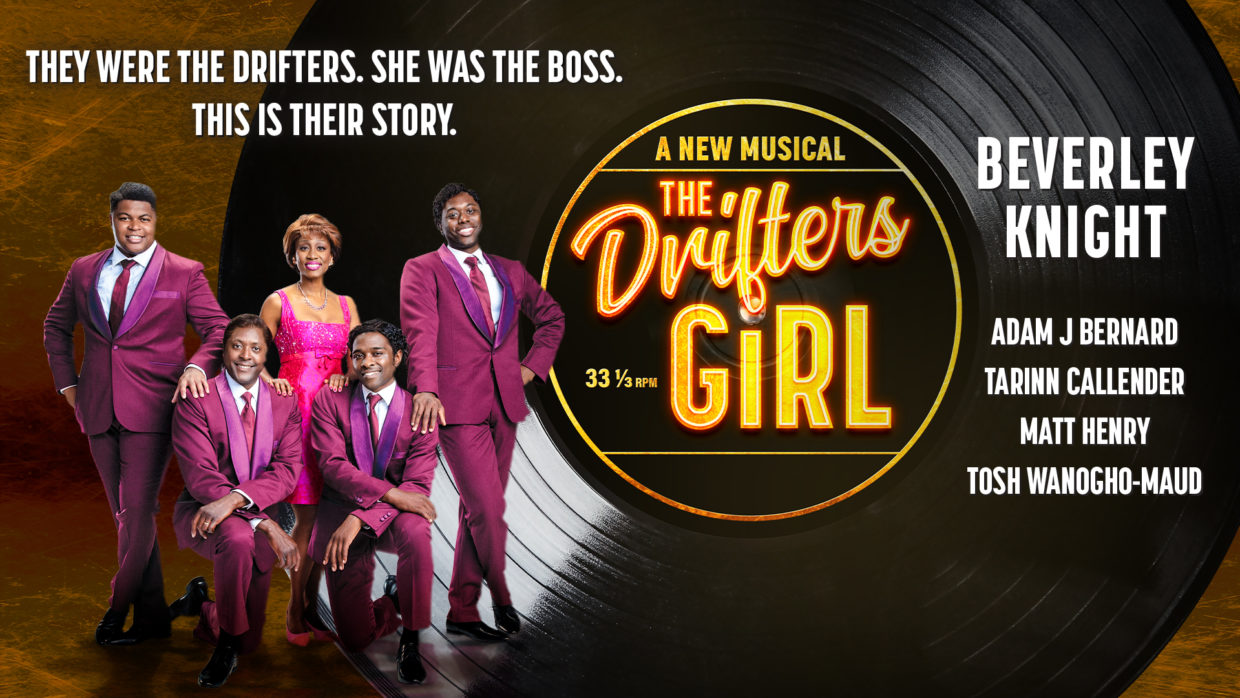 Discover the remarkable story of The Drifters, one of the world’s greatest vocal groups, and the truth about the woman who made them.

From the highs of hit records and sell-out tours to the lows of legal battles and personal tragedy, The Drifters Girl charts the trailblazing efforts of the world’s first African American, female music manager and how she refused to ever give up on the group she loved. Thirty years, and hundreds of hit songs later, there is no doubt that Faye Treadwell was and always will be, The Drifters Girl.

With an unbelievable soundtrack of some of the most iconic songs in history, including Save The Last Dance For Me, Under The Boardwalk, Kissin’ In The Back Row Of The Movies, Stand By Me, Come On Over To My Place and Saturday Night At The Movies.