Sunday in the Park with George

Jake Gyllenhaal and Annaleigh Ashford star in Stephen Sondheim and James Lapine’s Pulitzer Prize-winning masterpiece Sunday In the Park with George coming to London for a strictly limited run at the Savoy Theatre from June 2020.

One of the most acclaimed musicals of all time – Sunday In the Park with George follows painter Georges Seurat (Jake Gyllenhaal) in the months leading up to the completion of his most famous painting, A Sunday Afternoon on the Island of La Grande Jatte. Consumed by his need to “finish the hat,” Seurat alienates the French bourgeoisie, spurns his fellow artists, and neglects his lover Dot (Annaleigh Ashford), not realising that his actions will reverberate over the next 100 years.

"Jake Gyllenhaal is radiant. His searing theatrical presence and unwavering focus seems to consume and illuminate the dark. He has a voice of richly flexible timbre that confidently elicits the most delicate shades of passion and despair" New York Times

"GENIUS! This fervent, enticing production reveals something all-too-rare: an abiding faith in the powers of art" Wall Street Journal

Originating at New York City Centre, the subsequent transfer dazzled audiences and praised by critics, was one of the fastest-selling musicals on Broadway.  Destined to be the theatrical event of 2020 – be there to witness the musical about the art of making art – this is not your ordinary Sunday. 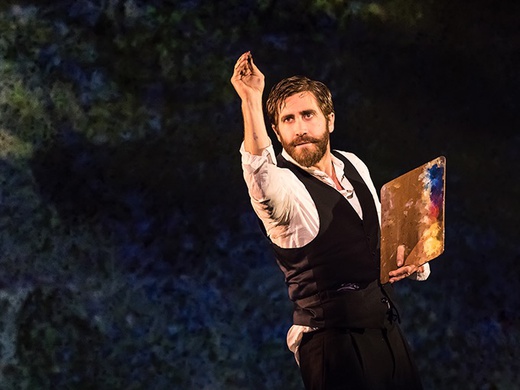 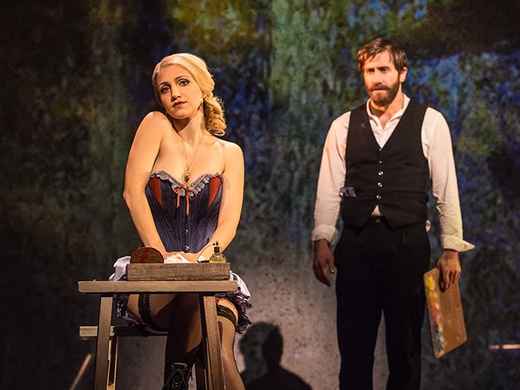 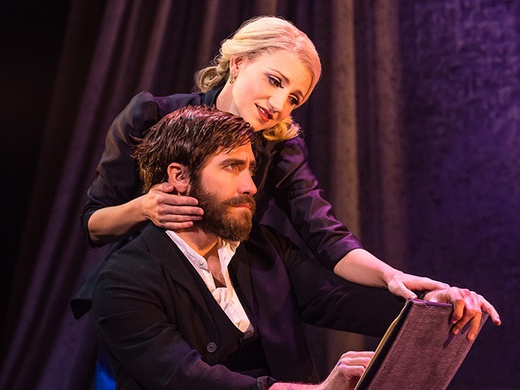