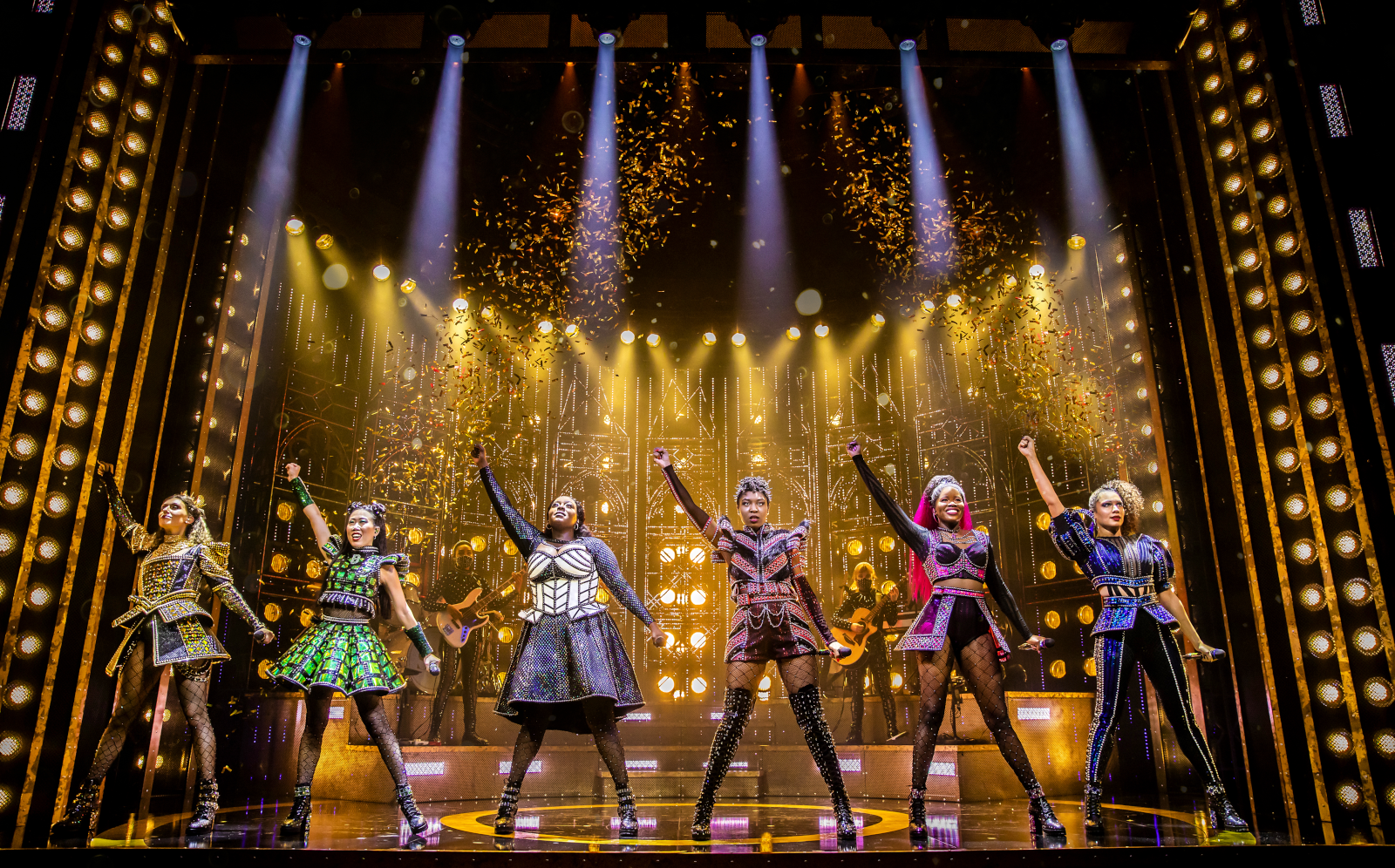 Six, ‘is the phenomenon everyone is losing their head over!

From Tudor Queens to Pop Princesses, the six wives of Henry VIII take to the mic to tell their tales, remixing five hundred years of historical heartbreak into a 75-minute celebration of 21st-century girl power. These Queens may have green sleeves but their lipstick is rebellious red.

The crowning glory of the West End, Broadway and beyond, history is about to get over-throne in the homegrown hit musical sensation, Six, live at the Vaudeville Theatre.

★★★★★ "The most uplifting piece of new British musical theatre I have ever had the privilege to watch’ The Evening Standard
★★★★★ '75 Minutes Of Exhilarating Entertainment From 6 Killer Queens. They Will, They Will Rock You!' Daily Express
★★★★★ ‘Captivating and exhilarating and unashamedly British… do yourself a favour and go and party with six. you won’t regret it.’ Attitude
★★★★ ‘Hamilton move over, there’s a new retelling in town...sassy, funny, sexy and funky’ The Times
★★★★ ‘This Tudor take-off is perfectly executed’ Metro
★★★★ ‘The Best The West End Has To Offer’ The Telegraph
★★★★‘Bursting at the corset with 21st-century sass and attitude’ Daily Mail

Join Aragon, Boleyn, Seymour, Cleves, Howard and Parr, backed by their fiercely all-female band, the Ladies in Waiting, and Get Down to a royal retelling of the sassiest story in British Her-story. 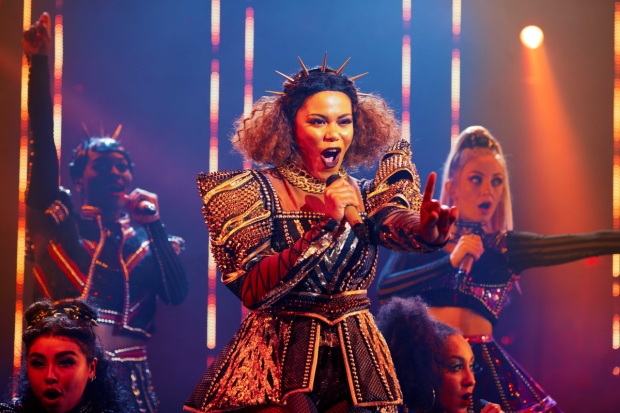 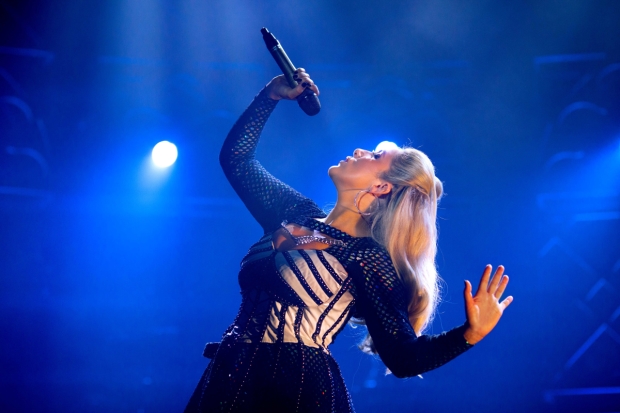 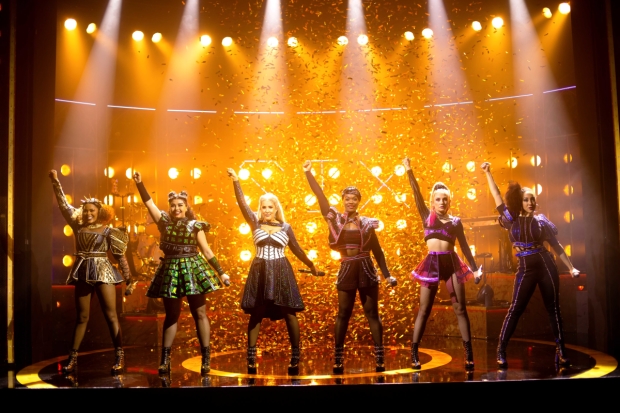 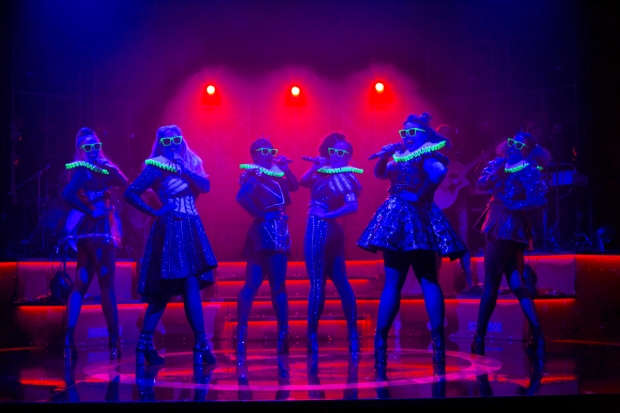 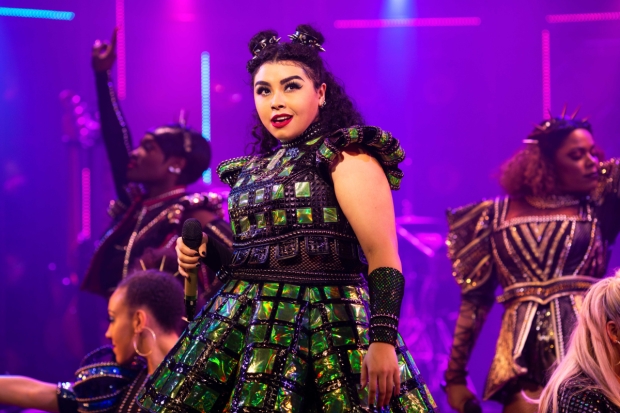 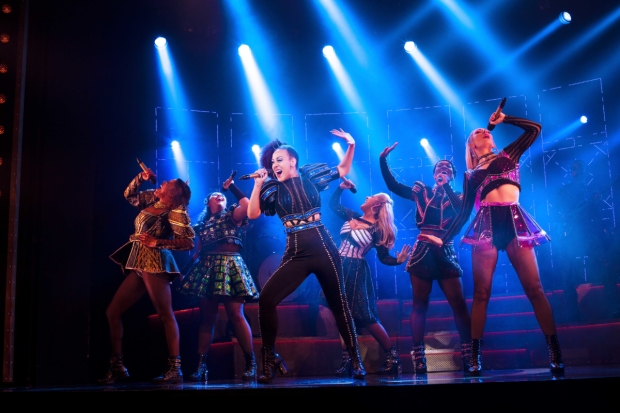