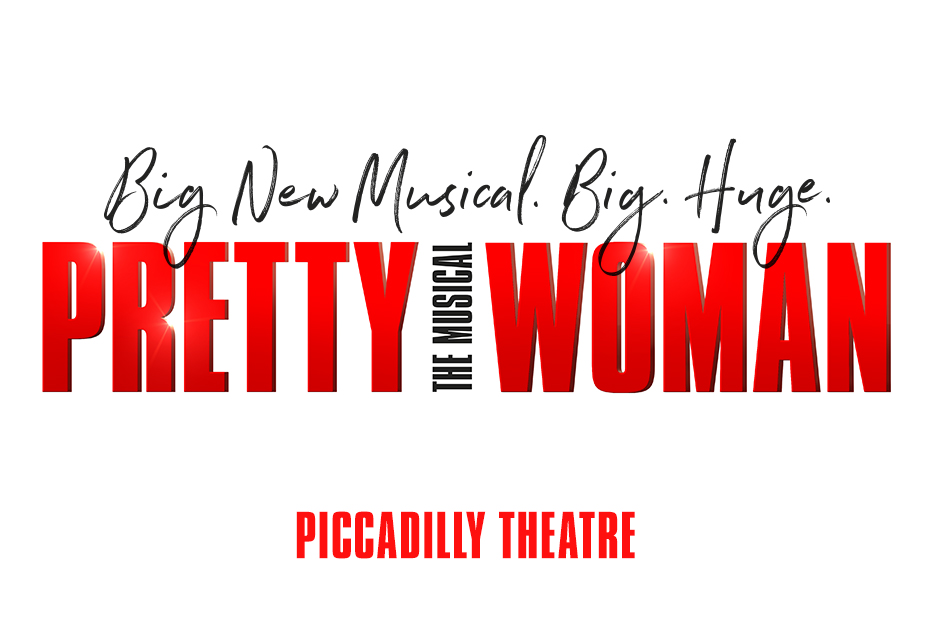 One of Hollywood’s most beloved romantic stories of all time is now coming to the West End!

Based on the 1990 film starring stars Richard Gere and Julia Roberts, Pretty Woman: The Musical centres around Vivian Ward a free-spirited Hollywood prostitute who lives with her sarcastic wisecracking best friend and roommate Kit De Luca. Vivian is hired by Edward Lewis a handsome wealthy businessman to be his escort for several business and social functions...however, their relationship differently than expected in the course of her week-long stay with him.