Kunene and the King

South Africa, 2019. Twenty-five years since the first post-apartheid democratic elections, two men from contrasting walks of life are thrust together to reflect on a quarter-century of change. Jack Morris is a celebrated classical actor who’s just been given both a career-defining role and a life-changing diagnosis. Besides his age, Jack has seemingly little in common with his at-home nurse Lunga Kunene, but the two men soon discover their shared passion for Shakespeare, which ignites this rich, raw and shattering head-to-head.

★★★★★ "A remarkable and moving new play" The Guardian

★★★★ "Antony Sher is huge in this RSC production, arriving with mortality clinging to his clothes and hair like cigarette smoke’ The Times 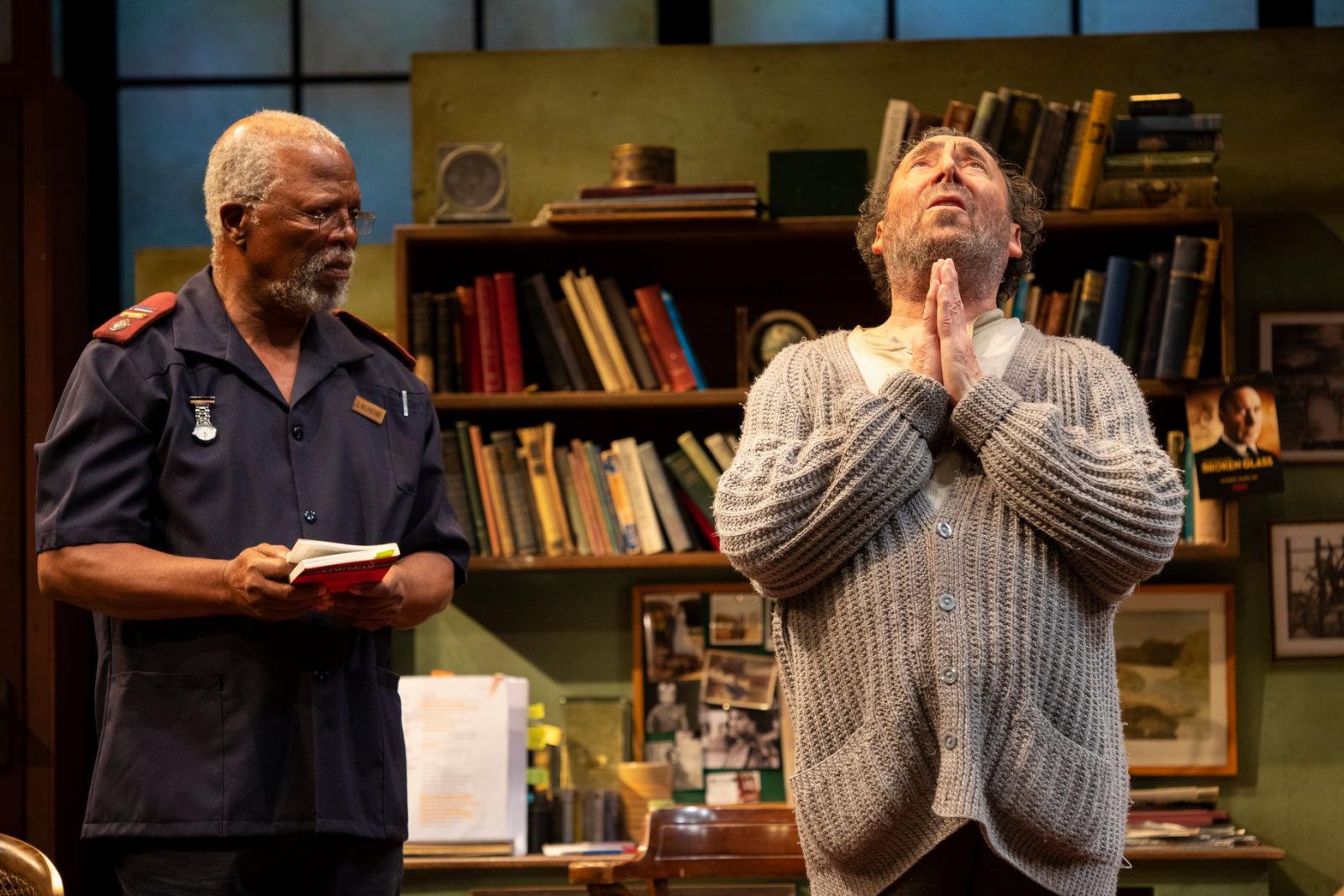 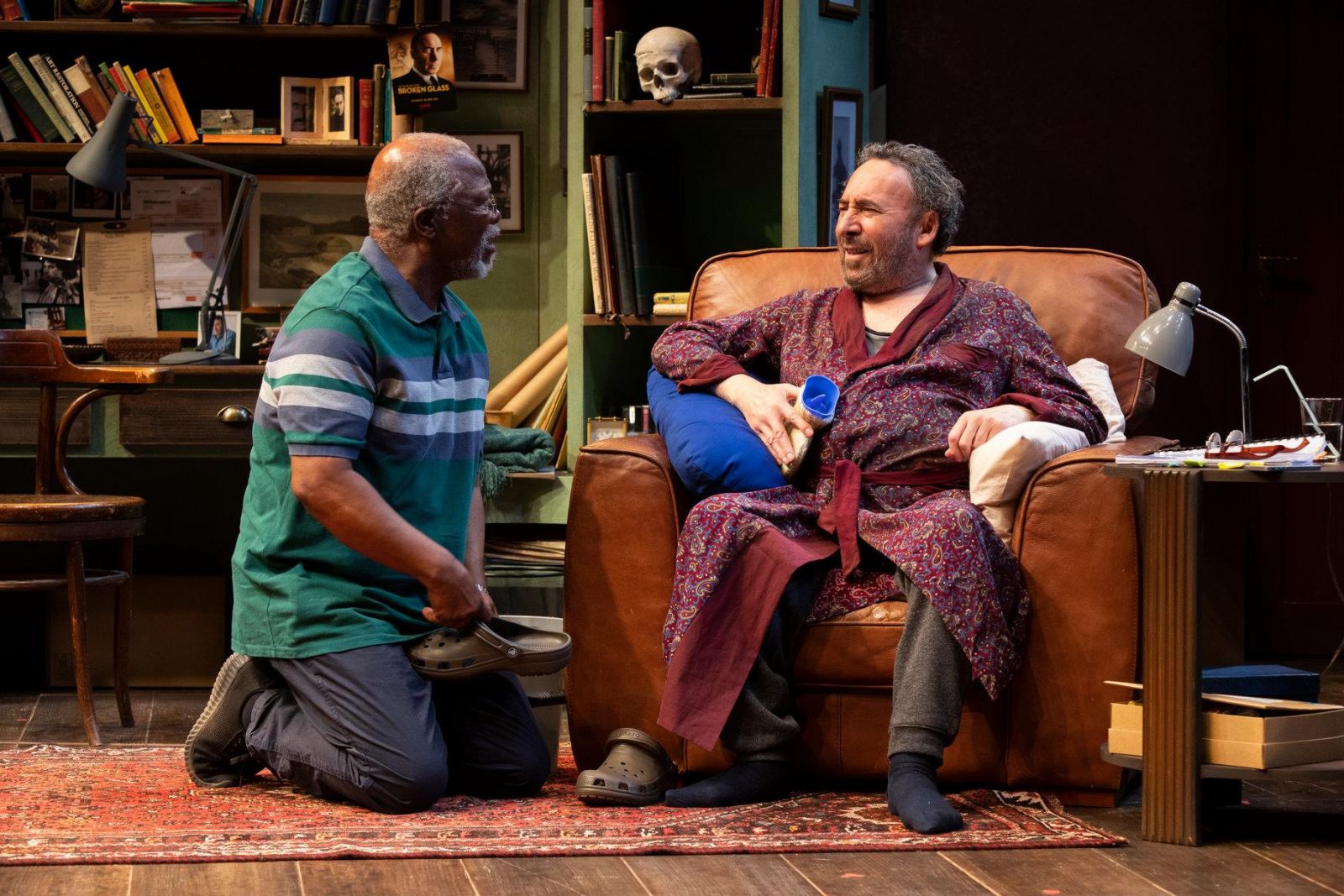 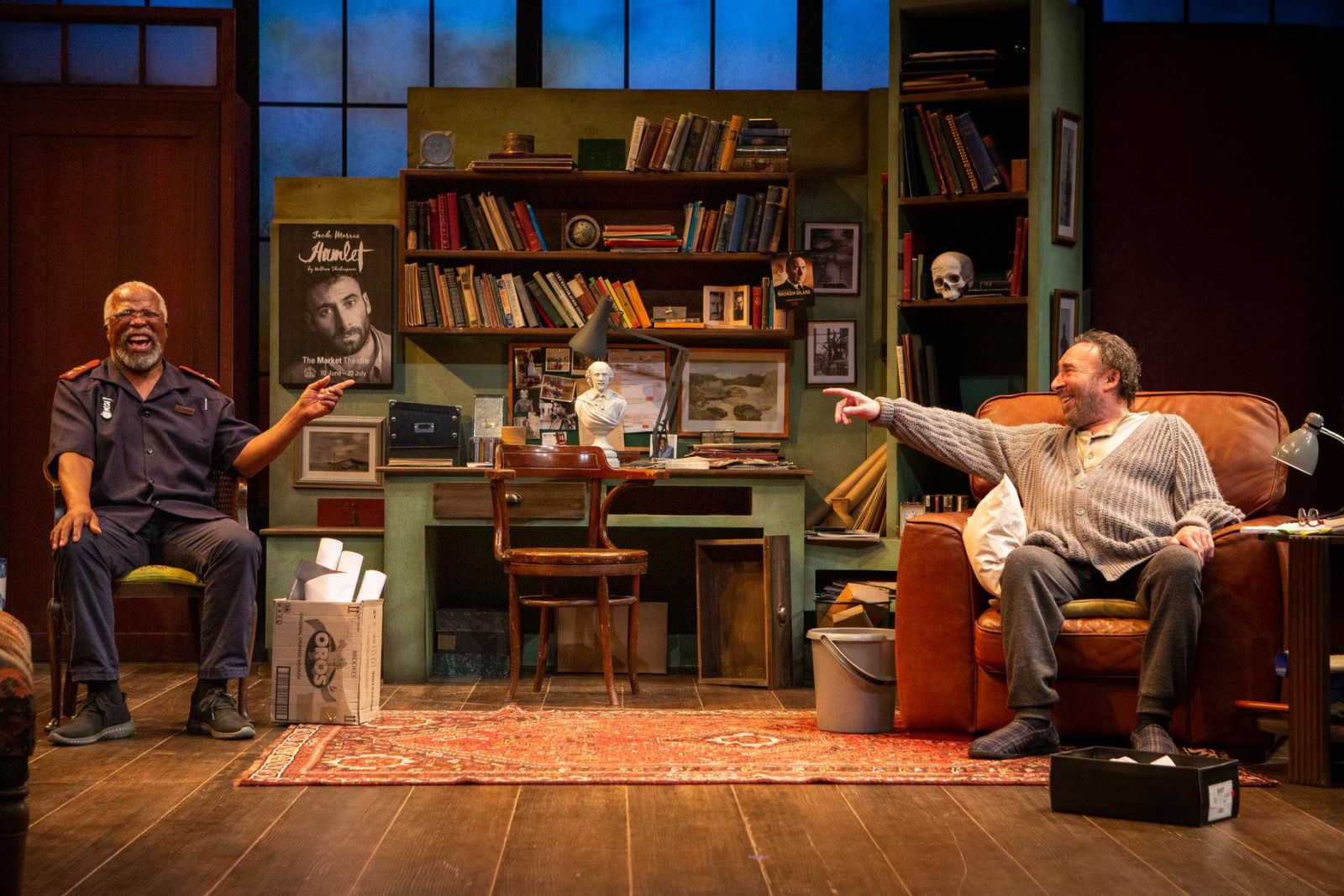